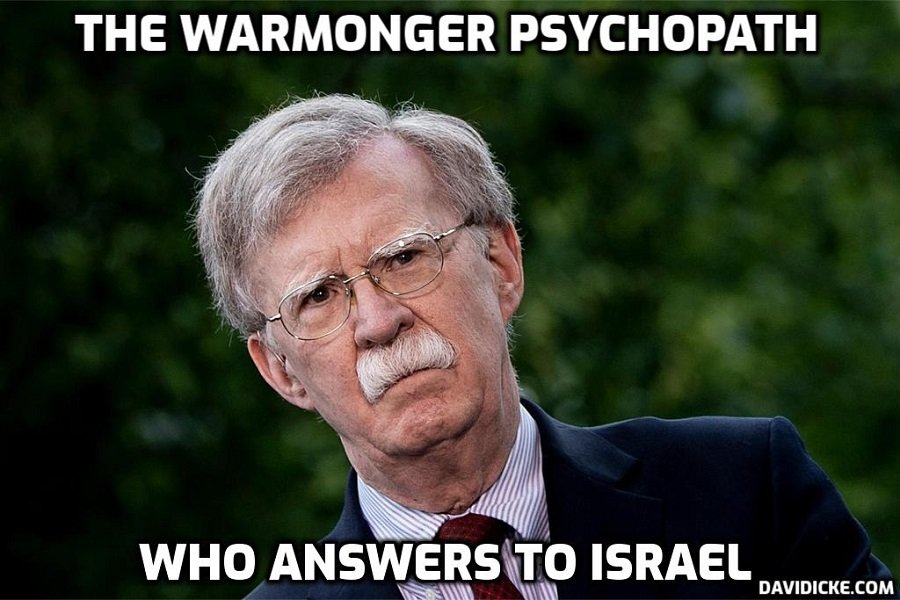 Former White House national security adviser John Bolton is now taking to the networks to call for Russian President Vladimir Putin’s assassination. “I think we should make it clear publicly so that not just Putin but that all the top Russian leadership… that if Putin authorizes the use of a nuclear weapon he’s signing his own suicide note,” the well-known neocon hawk said to CBS in a Friday appearance.

Describing that Putin is head of command and control for all Russian – including nuclear – forces, Bolton continued by stating what he says should be official US policy: “He’s a legitimate military target… he needs to know that he’s on our target list at this point.” Bolton essentially called for the US to assassinate the Russian leader if the opportunity ever arises.

“There is no long-term prospect for peace and security in Europe without regime change in Russia. Russians are already discussing it, quietly, for obvious reasons. For the United States and others pretending that the issue is not before will do far more harm than good,” Bolton spelled out in that op-ed.