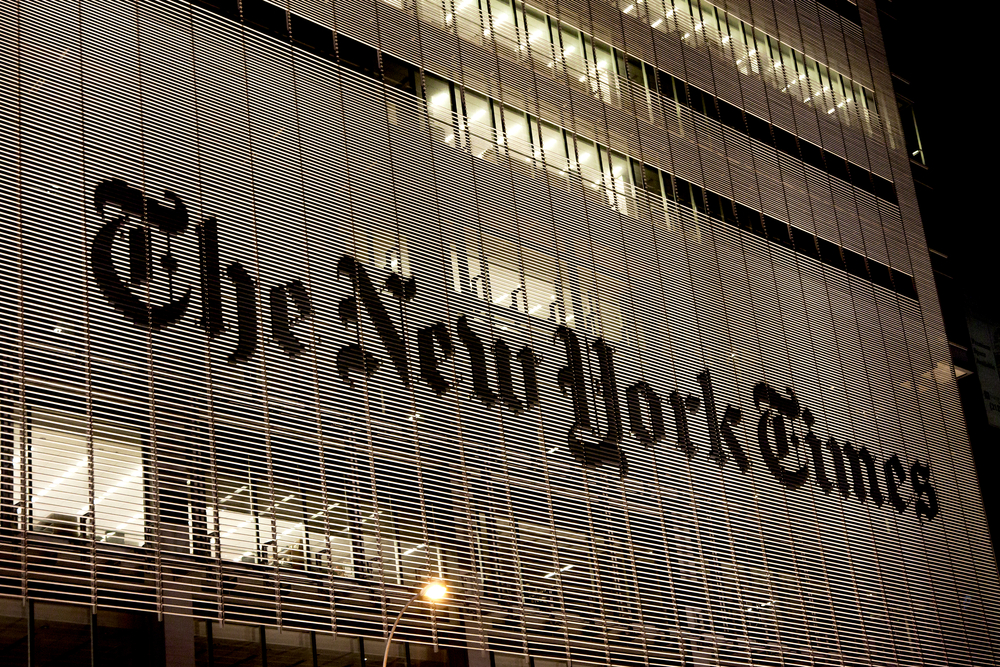 On Tuesday, the New York Times framed a story circulating on the right over a software company’s connection with the Chinese Communist Party as a “right-wing conspiracy theory.”

“At an invitation-only conference in August at a secret location southeast of Phoenix, a group of election deniers unspooled a new conspiracy theory about the 2020 presidential outcome,” was the Times’ original lede (via the Daily Caller).

In it, the Times wrote that “right-wing” election deniers in Arizona had fabricated a conspiracy theory that election software company Konnech had secret ties to the CCP, and was passing them information on around two million US poll workers.

“In the two years since former President Donald J. Trump lost his re-election bid, conspiracy theorists have subjected election officials and private companies that play a major role in elections to a barrage of outlandish voter fraud claims,” reads the article. “But the attacks on Konnech demonstrate how far-right election deniers are also giving more attention to new and more secondary companies and groups. Their claims often find a receptive online audience, which then uses the assertions to raise doubts about the integrity of American elections.”

The next morning, Konnech executive Eugene Yu was arrested for the alleged theft of poll workers’ personal information.

This one happened quicker than usual. Appreciate not having to wait it out. https://t.co/mVS8gDGOsj