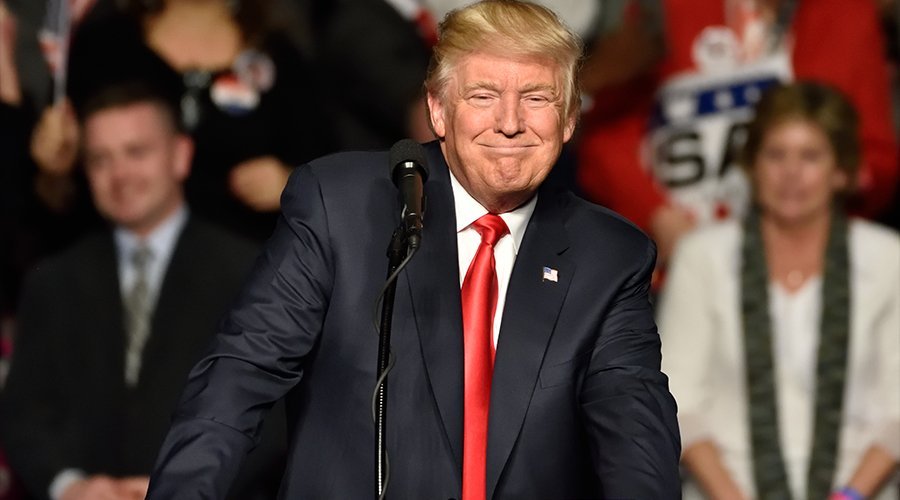 Below is a mere fraction of the dismal Trump-Turkish saga.

A Little Conflict of Interest

“I have a little conflict of interest” regarding Turkey, admitted Trump in 2015.

Indeed, since 2012, Trump Towers/Mall in Istanbul has earned him a reported $10 million in naming rights.

Mehmet Ali Yalcindag is Trump’s Turkish partner in that venture.  He’s chaired the Turkey-U.S. Business Council (TAIK) — linked to the Turkish government — since 2018.  He was also reportedly an intermediary between Berat Albayrak (Erdogan’s shady son-in-law) and Jared Kushner (Trump’s son-in-law).