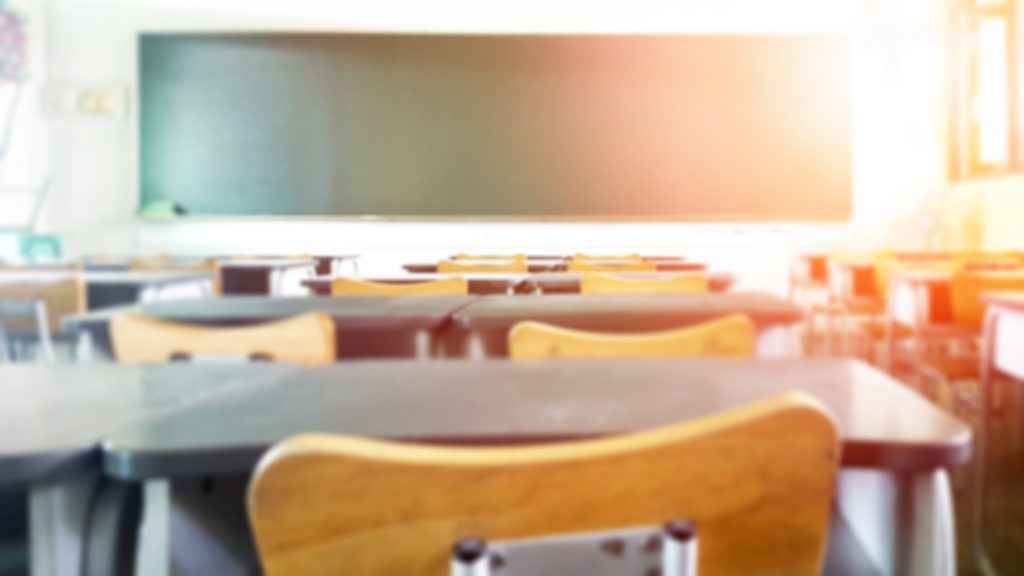 The novel Mrs. Dalloway was authored by Virginia Woolf. Published in 1925, the events in the novel happened in one day. The main character is Clarissa Dalloway, an upper-class London-based woman. On this particular day, she is busy getting ready to host a party that evening at her home. The role of feminism and feminist experiences come out strongly in this novel. There are key lessons students can learn from the events of the day and the roles played by Mrs. Dalloway.

The events of the novel Mrs. Dalloway narrates her life from morning until nightfall. Living in the upper-class London neighborhood, Dalloway is married to a politician. She is busy shopping in readiness for a party she will be hosting at her house that evening. Upon return, she is met by Peter Walsh, an old friend, and suitor. A lot can be written about this topic, and college students can learn many lessons from it. Students can be inspired by feminism in Mrs Dalloway essay and get writing ideas on feminism. Students can learn a lot from the free essay examples when creating topics or searching for writing ideas.

Not long ago, Clarissa refused to get married to Peter. Interestingly, the two still hold thoughts for each other. Peter is keen to find out if Dalloway is happily married to Richard. Before she answers Peter, Elizabeth, her daughter, shows up. Focus now shifts to a WW1 veteran called Septimus. He is suffering from shell shock and needs to visit a psychiatrist, Sir William Bradshaw. He is saddened by the death of his close friend Evans who died in the war.

The psychiatrist proposes that Septimus separate himself from his wife Lucrezia for some time. Richard finds it hard to tell Clarissa that he loves her publicly. At the party, Clarissa has to act as the perfect hostess. She hears about the death of Septimus and is shocked. She sees Septimus as pure but herself as living a shallow life.

Feminism has remained a thorny issue in society for many centuries. However, it plays an important role in modern society. A lot of books and modern literature have recorded the successes and failures of feminism. Its successes are the right to vote, equal work, and education.

What lessons can students learn from Mrs. Dalloway’s novel?

Reflections of life: The entire book vividly presents unending fights in the subconscious of the characters. Their thoughts are full of their past, present, and future. There is a lesson to learn from each phase of life. These three phases are important, but an individual should allow themselves to be destroyed by any. Septimus committed suicide due to his past, which affected his present.

The double sides of relationships: Relationships are important, and they should be nurtured with care. Mrs. Dalloway, on one side, has attained her dream of partying and living a high life. On the other hand, she feels she is missing the more important things in life. Lucrezia is in a relationship but is unhappy.

Enjoy life when you can: Life is not always smooth and full of charm. Things can suddenly change from good to worse. This is what happened to Septimus and to the women whose husbands joined the war. Whenever you have an opportunity to enjoy life, do it.

The role of feminism in the novel Mrs. Dalloway

For many years, society has treated women as inferior. Society expects her to be submissive and unequal to the male. Everything began to change in the 20th century when women started joining schools. At the time when Woolf wrote Mrs. Dalloway, gender and femininity were playing a corresponding role.

Even today, there is a wide conflict between masculinity and femininity. Dalloway feels she deserves more in society. Regardless, she still wants to display herself as perfect in her woman role, as expected from a wife in her class. She is more concerned about her image before people than about her inner self.

Mrs. Dalloway’s novel presents a patriarchal society that treats women as second-class citizens. Women, on the other hand, physically play their roles so that they feel accepted by society. Unfortunately, their inner self speaks an entirely different thing where they seek freedom. Students can learn the lessons of freedom and taking advantage of opportunities. They should take relationships seriously but not let them ruin their life and leave with regrets.

Mary Cardoza understands the importance of providing academic help to students in times when homework and assignments cause stress to kids. As a writer and editor, she helps them work on their essays, thesis and dissertations and provides online writing guidance whenever needed. Her exceptional approach to helping students makes her very popular.