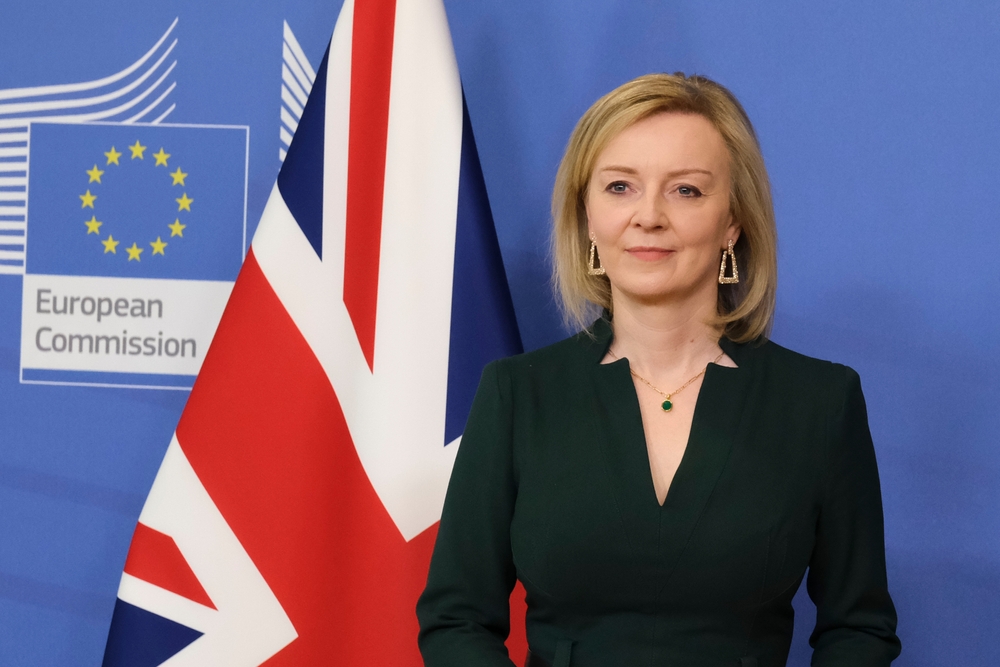 The prime minister is set to defy some of her anti-immigration cabinet colleagues by making changes to the “shortage occupation list”, allowing certain industries to bring in more staff — such as broadband engineers — from overseas, the newspaper said.

The review could also endorse a loosening of the requirement to speak English in some sectors to enable more foreign workers into the country, the report said, citing a Downing Street official.

Asked about the idea that immigration rules might be relaxed, UK finance minister Kwasi Kwarteng told the BBC on Sunday: “It’s not about relaxing rules. The whole point about the Brexit debate if we want to go down there was we need to control immigration in a way that works for the UK.”

Read more: UK’s Truss to review visa schemes to ease labour shortages – don’t train your own people just bring them in from aboard