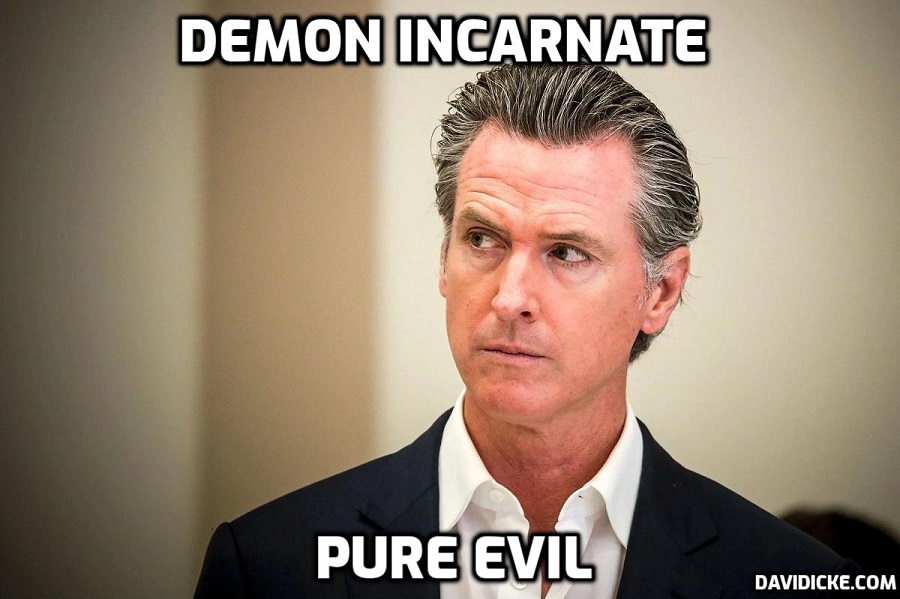 The executive director of a law firm trying to stop a California bill that he says will enable infanticide has criticized billboards paid for by the campaign of California Gov. Gavin Newsom which promote abortion with Bible quotes.

Newsom, a Democrat, announced on Sept. 16 that he had launched the billboards in Texas, Indiana, Mississippi, Oklahoma, and three more of what he called “the most restrictive anti-abortion states.”

The billboards encourage women to seek abortions in California, with some including a Bible verse from Mark 12:31, in which Jesus is quoted as saying: “Love your neighbor as yourself. There is no greater commandment than these.”

“To any woman seeking an abortion in these anti-freedom states: [California] will defend your right to make decisions about your own health,” Newsom wrote on Twitter alongside images of the designs of each billboard.

The move has been denounced by Jordan Sekulow, the executive director of the American Center for Law and Justice, a constitutional law firm urging Newsom not to sign an abortion bill, AB 2223, which has gone to his desk.