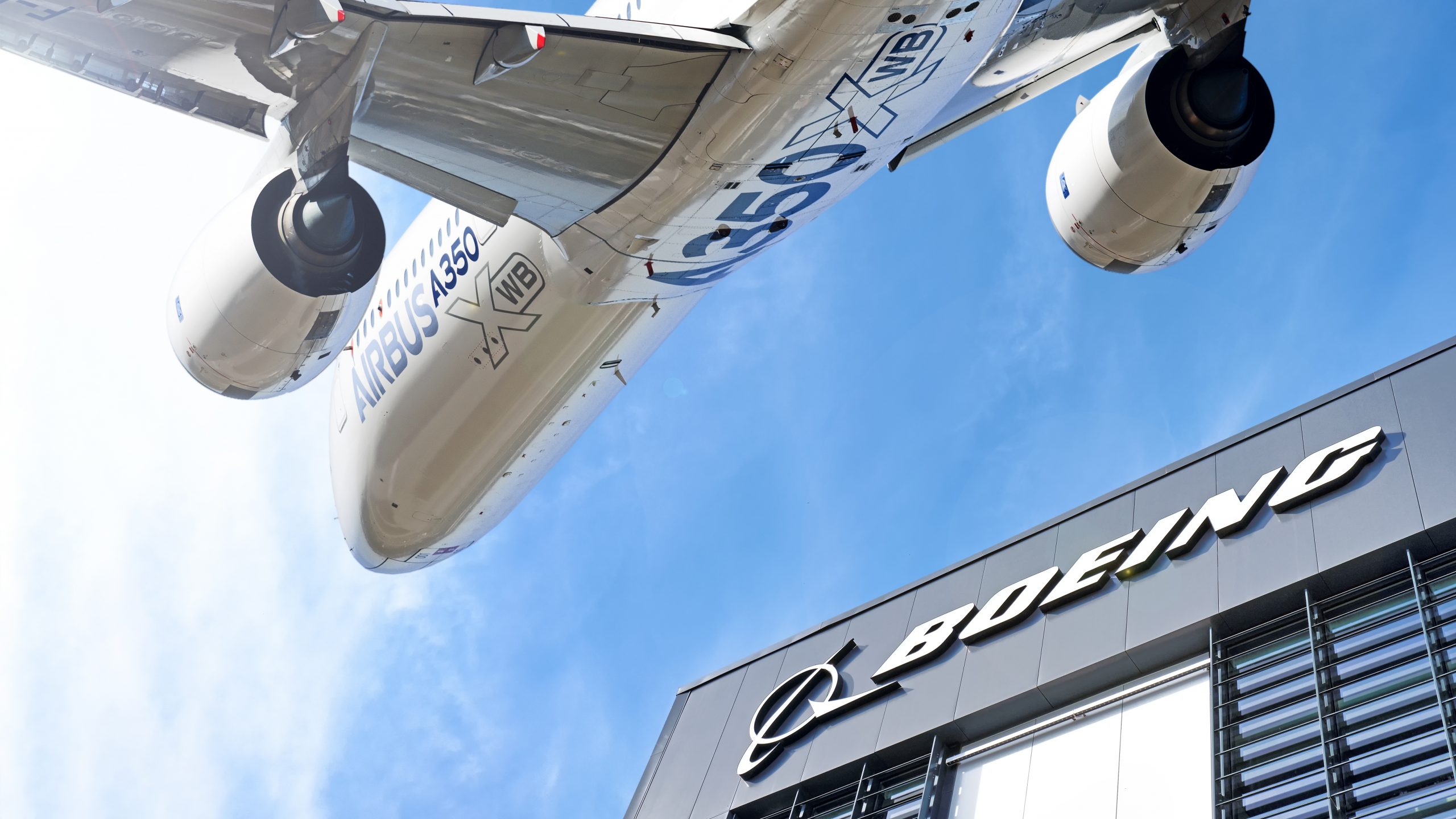 Boeing Co. reached a $200 million settlement with the Securities and Exchange Commission on Thursday into allegations that the aircraft manufacturer and former chief executive deceived investors and the public about the safety of the 737 MAX plane that killed 346 people in two crashes.

Dennis Muilenburg, Boeing’s former CEO, agreed to pay $1 million to settle with the SEC. According to the SEC, after the first 737 MAX crash, Muilenburg understood a flight control function called the Maneuvering Characteristics Augmentation System was an ongoing safety issue but assured the public that the airplane was airworthy.

Here’s an overview of how the MCAS works: 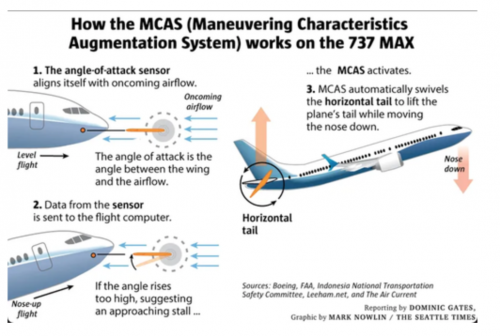 After the second crash, Muilenburg and Boeing assured the public that there were gaps in the certification process concerning the MCAS flight control system, despite the SEC indicating there was “contrary information.”

“They misled investors by providing assurances about the safety of the 737 MAX, despite knowing about serious safety concerns,” Gensler continued.

The settlement revealed by the SEC on Thursday is based on the statements the former exec and aerospace manufacturer made to Wall Street.