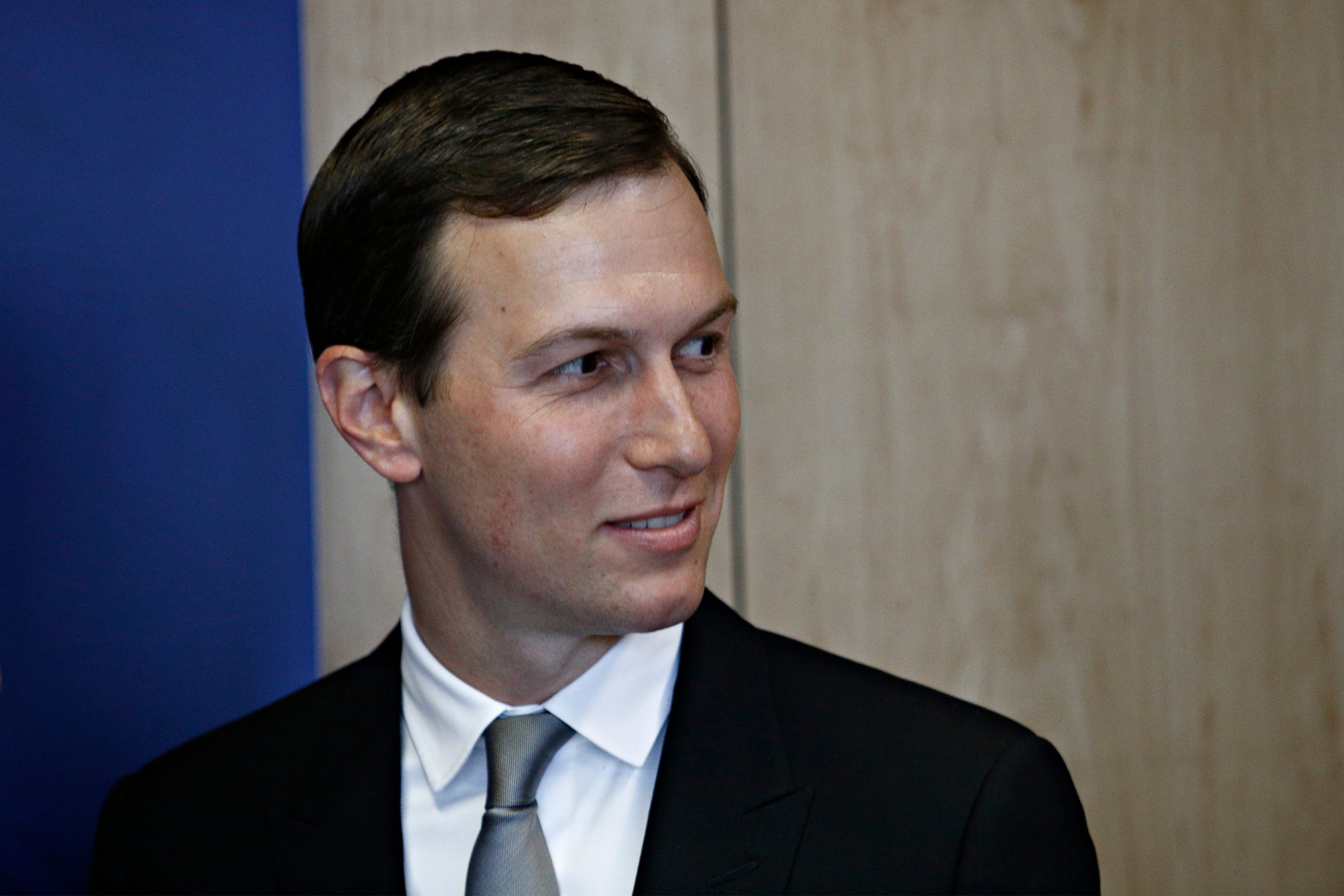 Former White House advisor Jared Kushner criticized Ron DeSantis over the Florida Governor’s migrant flights to to Martha’s Vineyard, claiming he was ‘troubled’ by the situation.

DeSantis carried out one of the greatest political stunts in modern history last week when he sent 50 illegal Venezuelan migrants to the wealthy, elitist island.

After completely wetting the bed over the development and declaring a “humanitarian crisis,” political leaders ensured the migrants were swiftly deported to a military base within 48 hours.

Apparently, diversity isn’t a strength when it happens in their backyard.

The backlash against DeSantis by frothing leftists then began, with the Florida Governor being accused of human trafficking and placed under criminal investigation.

However, a somewhat unexpected critic of DeSantis is Jared Kushner, Donald Trump’s son-in-law and a former White House advisor.

Kushner appeared on Fox News’ Outnumbered to blast DeSantis over the stunt.

Jared Kushner criticizes Desantis’s flight of migrants to MV: “We have to remember that these are human beings, they’re people, so seeing them being used as political pawns is very troubling to me.” pic.twitter.com/zVCWxMUeES