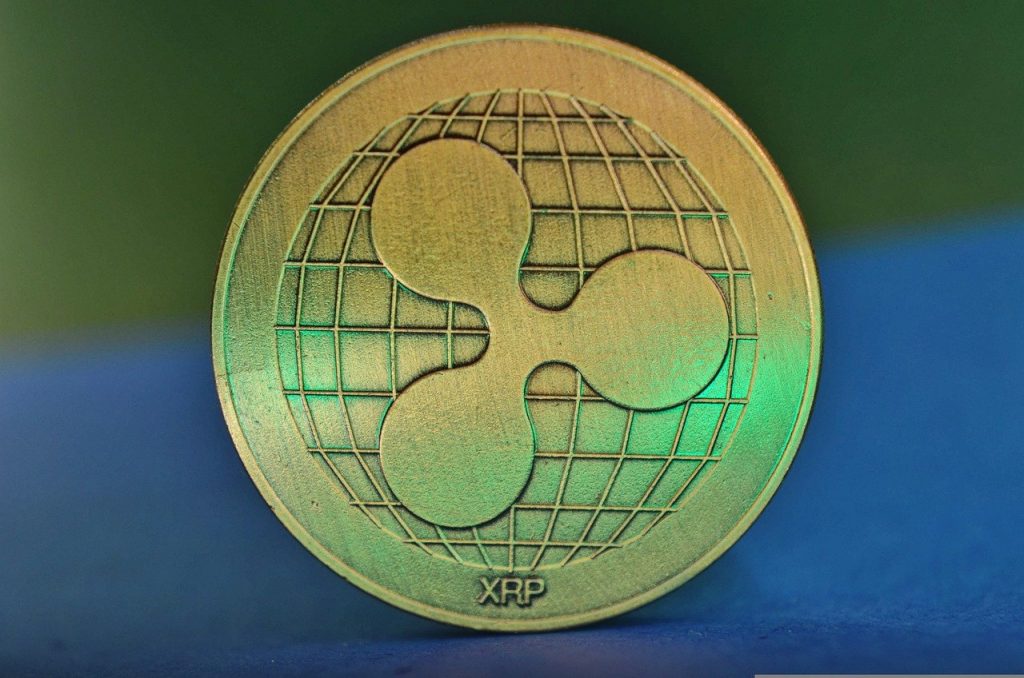 Ripple network has some unique features, and its digital token XRP is currently the sixth most popular cryptocurrency. Some big XRP owners or whales have been selling crypto coins in the last few weeks.

The biggest reason for such a trend is a bearish market for all cryptocurrencies. Historically, Ripple and XRP tokens follow the Bitcoin value trends. The volatile market made its stamp on Ripple, but that is not the only reason. For two years, Ripple has had a lawsuit launched at them by the US Securities and Exchange Commission. Since SEC filed a lawsuit against Ripple Labs, its value has stayed at relatively same levels, which are not close to the historically highest peak from January 2018, when it reached $3.84.

Unlike Bitcoin, Ripple functions as a money transfer system based on blockchain technology. Some of the most notable financial institutions, like Bank of America, use proprietary tech behind Ripple.

The system’s main advantage is a low transaction fee and network quickness. Ripple is being used as a third-party transfer system, and you can use it for exchanging real money with cryptocurrencies and commodities.

You can use the Ripple network to transfer fiat currencies and XRP tokens to utilize transactions through the network. The convenient feature of the network enables financial institutions to use XPR for currency conversion and cheaper international transfers. Developers and individual users can also benefit from XPR as an alternative to conventional banking or for developing top notch open source apps with little to no environmental impact.

The Ripple blockchain can process 1500 transactions in a second, which is much more efficient than standard proof-of-work blockchains. XPR uses validators on a decentralized network to complete the transactions.

Ripple is a capped cryptocurrency with a maximum number of coins of 100 billion. Each month around one billion XPRs are launched, and so far, there are 55 billion in circulation. Because each transaction costs a fraction of XPR that is burned after the process, the Ripple has deflationary features. This means it will create scarcity over time, and the demand is constantly growing.

Unlike some other crypto assets, over 70% of all XPR in supply is in the hands of the top 10 holders. So if you hold between 1000 and 10 million XPR tokens, you are among whales, and such big investors are characteristic of Ripple tokens.

Around 223 thousand users have ownership over XPR tokens, and the Binance crypto exchange platform is the top holder with almost 36%. Besides Binance, the company’s co-founder Chirs Larsen and CEO Brad Garlinghouse have a significant portion of available XPR in circulation. Other major holders are anonymous.

The pending lawsuit is not helping the Ripple value. SEC sued Ripple Labs and their executives for raising more than $1.3 billion with unregistered digital asset securities offers. However, more than 70,000 XRP holders are in class action complaints against the SEC, and the situation is currently at an impasse with new important dates set for November.

While the XPR price remains at around $0.35 with some volatility and fluctuation, we didn’t see huge progress in two years thanks to the lawsuit. However, the Ripple network is seeing a record on-demand liquidity, with the transfer volume up more than nine times.

September was incredibly turbulent, with whale holders with a balance between 100,000 to 10 million crypto coins reducing their balances following the bearish crypto market. However, other whales are buying at the same time, and if this trend catches up, XPR could change its trajectory towards a bullish market.

Because the Ripple network is utilized for other purposes, and XPR is not a traditional asset, it should theoretically be more resistant to overall crypto trends. However, there are some similarities between Ripple and stablecoins. While XPR is not a typical stablecoin, many investors use it for transactions and lower fees, similar to Tether. The other similarity is in value. While stablecoins are pegged with the US dollar, Ripple’s value remains relatively in the same ballpark, primarily because of the lawsuit.

Ripple Labs can be relatively satisfied with the current trends. Despite seeing whales moving over 550 million XRP lately, the value rebounded and is still at the same level. So along with whales selling, there are encouraging signs other investors are moving in a different direction.

Ripple is creating new ventures within the crypto sector. For example, Ripple recently announced a partnership with notable companies Lotus Automotive and Balman for creating NFTs (non-fungible tokens) on the XRP Ledger. Most NFTs are on the Ethereum network, which would be an excellent step to diversifying network capabilities.

The company also works with FLUF World in creating a Root network that will utilize XRP Ledger and charge gas prices in Ripple’s crypto coins.

Ripple has an unusually high level of whale holders. For a deflationary coin with capped coin count and the pending lawsuit, Ripple is holding on in the bearish crypto market. The value is under the volatile influence of the crypto’s current challenges.

So far, investors are under the heavy influence of Bitcoin, and the value of Ripple and other cryptocurrencies are tied to movement on the most popular coin. However, Ripple has a great foundation, some advanced technological advantages, and convenient use cases, so we might see new whales coming in to grab their share of XRPs.