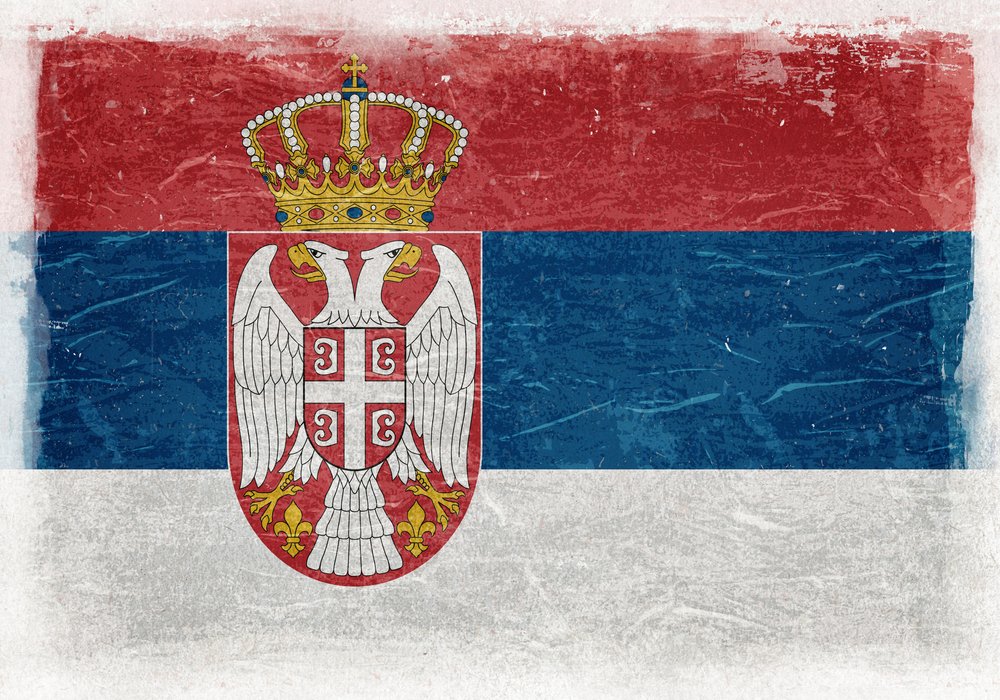 The President of Serbia has warned that the planet is entering into a “great world conflict” that could take place within the next two months.

Aleksandar Vucic made the alarming comments during the first day of the UN General Assembly session in New York.

“You see a crisis in every part of the world,” Vucic told the Serbian state broadcaster RTS.

“I think realistic predictions ought to be even darker,” he added. “Our position is even worse, since the UN has been weakened and the great powers have taken over and practically destroyed the UN order over the past several decades.”

The Serbian leader cautioned that the war between Russia and Ukraine had moved on to a far deadlier phase.

“I assume that we’re leaving the phase of the special military operation and approaching a major armed conflict, and now the question becomes where is the line, and whether after a certain time – maybe a month or two, even – we will enter a great world conflict not seen since the Second World War,” he said.

Within a month or two, the world may enter into a military conflict not seen since World War II. pic.twitter.com/Ma0mIS1bkv

Vucic’s remarks were made on the same day that Russian President Vladimir Putin ordered an immediate “partial mobilization” of troops amounting to 300,000 soldiers.

In a public address to the nation, Putin warned that he wasn’t bluffing and that he was prepared to use “all the means at our disposal” to protect Moscow’s territorial integrity.

“Now they (the West) are talking about nuclear blackmail,” said Putin.

“The Zaporizhzhia nuclear power plant was shelled and also some high positions – representatives of NATO states – who are saying there might be possibility and permissibility to use nuclear weapons against Russia,” he added.

Putin ominously asserted that western powers should “be reminded that our country also has various weapons of destruction, and with regard to certain components they’re even more modern than NATO ones.”