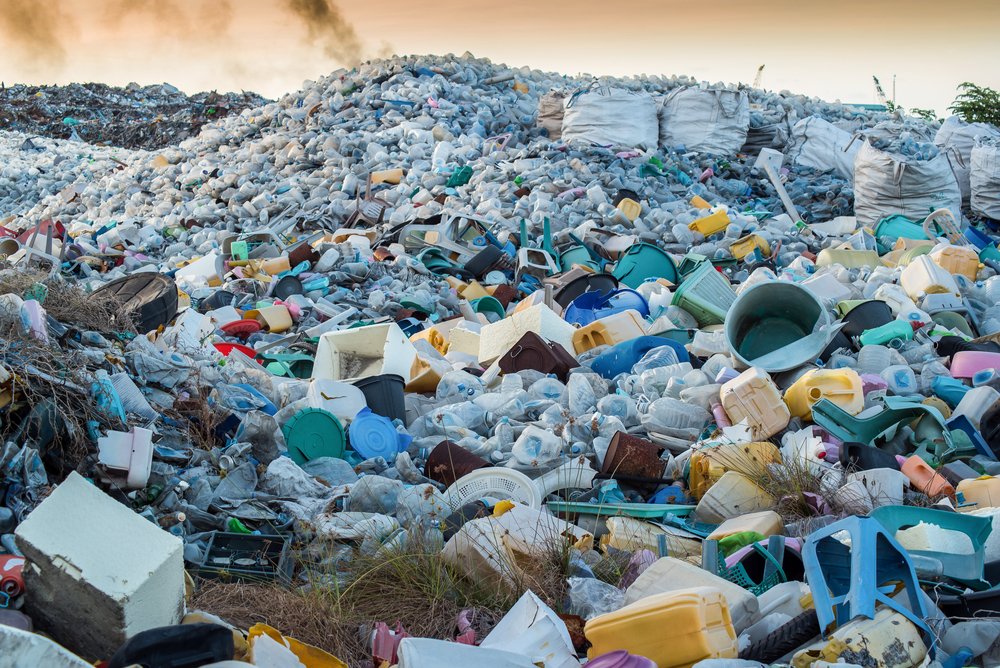 Charles Goadby, a farmer, said he had found a pile of plastic bottles, chairs and other rubbish near a tunnel dug by a group of protesters in an effort to block the Kingsbury Oil Terminal in Warwickshire.

Mr Goadby accused the group of “destroying the countryside and putting our wildlife at risk with rubbish” in a video on Twitter.

“What I want to know from somebody senior at Just Stop Oil is, how is this acceptable?” he said. “How can you justify this?”

He also said the dumping of the rubbish was hypocritical given their action on the environment.

“What amazed me was in the rubbish there were loads of the non recyclable coffee cups and lids and loads of plastic bottles of water, still wrapped (so not being reused) and all from a brand that’s shipped from France,” he said. “Have an argument and stand up for what you believe by all means, but at least be consistent!”