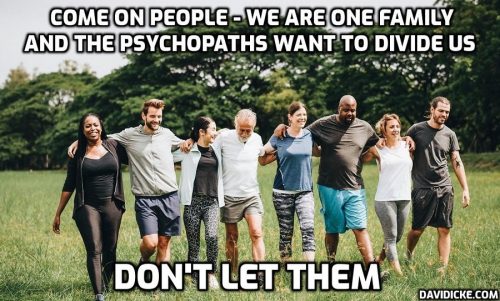 Leicester residents are said to be “petrified” to leave their homes after religious tensions led to clashes in the city, which have now spread to Birmingham.

Scores of masked men gathered outside the Durga Bhawan Hindu temple in the Smethwick area of Birmingham on Tuesday night, protesting against a planned event.

Police were seen with riot helmets and shields confronting the crowd and attempting to move them away from the temple as protesters climbed the surrounding boundary fence.

One man was arrested on suspicion of possession of a knife, with witnesses claiming that bottles and firecrackers were thrown.

The scenes follow those seen in Leicester just days earlier, where clashes took place over Saturday and Sunday, with Leicestershire Police arresting 47 people after tensions boiled over following a recent cricket match between India and Pakistan.

Read More: Leicester residents ‘scared to go out’ due to Hindu-Muslim clashes as tensions spread to Birmingham