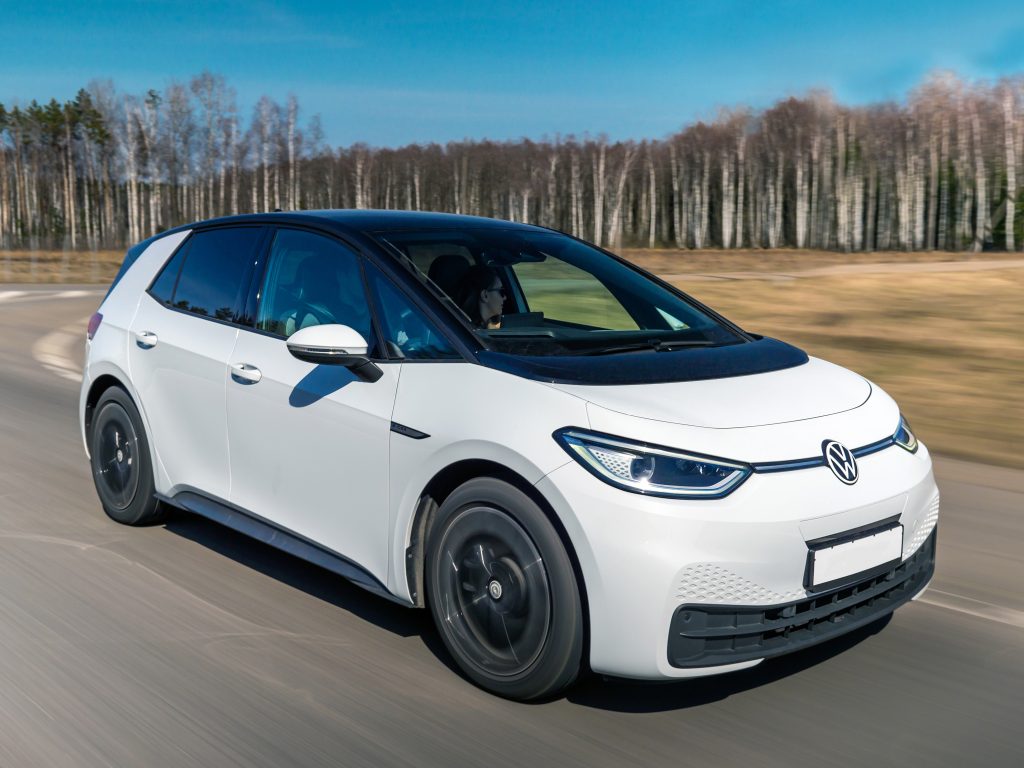 Volkswagens aren’t called ‘The People’s Car’ just for the show for it. The brand is popular for its fuel-efficient cars, which are affordable and reliable long-term. Since the 1930s, the company has produced some of the best cars for the buck on the market.

However, it is possible you still can’t afford the new versions of these cars and decide to go for the used ones. You can still get a great deal; however, you need to know what to look for. This short piece will guide you through the common problems Volkswagen cars have and the best tips for buying used cars in the Volkswagen line.

Before we get into the problems, it is good to know there are two different grades of used cars. First, there’s the pre-owned type which is just passed down from a former user and hasn’t undergone extensive inspection. Then, there are the certified pre-owned vehicles that have undergone severe inspection and come with various perks. Some of these perks include 24-hour road assistance, emergency fuel delivery, etc.

So, when trying to purchase a used Volkswagen car, it is essential to know the type you’re getting. This way, you can bargain accordingly.

Common Faults to look out for before buying Volkswagen Cars

Buying a used car could be great as long as you’re on the lookout for any foul play. However, unlike new cars, used cars tend to have some problems, and Volkswagen cars have their share of the lot. Below are a few issues commonly found in Volkswagen used cars:

If you’re looking to buy one of the older Volkswagen models, rust is quite a common problem. Most salesmen might want to cover the rust patches with stickers; hence, you need to be vigilant. Ensuring the car has little to no rust helps to prevent you from having to spend on repainting the car.

Some other common problems commonly reported among Volkswagen users include issues with the heater cores, ignition switches, and window regulators. Also, you need to watch the liquid used with the coolant systems as they’re pretty sensitive. The G12/G13 coolants are the best choices.

There are also common problems that are generally found in used cars. Examples include pricey engine repairs. This is why it is vital to ensure the used Volkswagen car has no engine problems before purchase. While this might be hard to determine on your own, you could conduct a preliminary check by just looking through the nooks of the engine parts.

Another problem commonly encountered is the price of parts. The older the car is, the harder it can be to find its parts. The higher the scarcity of parts, the more expensive they turn out to be. Hence, you need to inquire about the availability of your Volkswagen car choice before taking the final leap.

If you feel you might not be able to spot these problems yourself, you could go along with someone more experienced in cars.

Tips for buying used cars could vary largely among the various car models available. However, if you want to buy a good used Volkswagen car, this section is tailored to your needs. Listed below are the best features to check out in a car before purchasing it.

The interior of a used car says a lot about its condition. While the car shouldn’t look too rough, it shouldn’t be spick-and-span either. If a used car seems to have a new interior, it might show that the vehicle was recently renovated to cover up for bigger problems. This is a major red flag to look out for.

Checking the Vehicle Identification Number (VIN) of a car is one of the best ways to find out information about a car. The VIN provides details on where the car was made, its model, engine, and other features. However, finding out where the VIN is on the vehicle could be quite the search for many. You can use the free EpicVin VIN decoder for fast checking.

For a Volkswagen car, here are the regular places the manufacturers place the VIN:

If you look through the windshield to the dashboard part on the driver’s side, the VIN is usually printed on a small metal plate in this area.

Once you open the front door on the driver’s side, look at the pillar where the door hinges. The manufacturers commonly place the VIN above the bar code on this pillar.

Remove the license plate at the back of the car. There should be a sticker with the VIN right under the plate.

Buying a used Volkswagen car is a good deal, given the benefits this German manufacturer packs into their vehicles. However, you must ensure you get the best deals from these cars. This piece is a must-read if you want to know how to buy the best used Volkswagen cars.