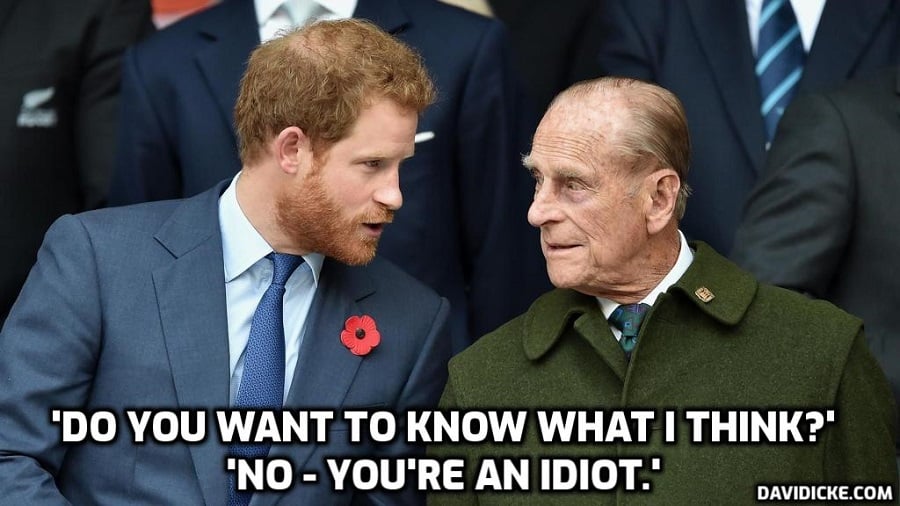 As Prince William and Prince Harry united to hold a vigil for the Queen in Westminster Hall, eagle-eyed viewers noticed a tiny – but important – difference between the two brother’s uniforms.

The two brothers stood guard at the Queen’s lying in state in Westminster Hall alongside their cousins on Saturday evening as a stream of mourners filed past after queueing for hours.

Harry, who saw action on the front line during two tours of duty in Afghanistan, has previously been denied the chance to wear his military uniform as he publicly mourns, because he is no longer a working royal.

But royal sources said the King decided his youngest son could wear uniform for the vigil.

His grandmother’s ‘ER’ initials were stripped from the uniform’s shoulders, while still appearing on both of his brother’s shoulders.

Before attending the vigil, Harry was reportedly considering wearing a morning suit to avoid the “humiliation”, The Times reported.

“He is heartbroken. To remove his grandmother’s initials feels very intentional,” a source told the publication.

On Friday evening, the Queen’s children – Charles, the Duke of York, the Princess Royal and the Earl of Wessex – took part in their own vigil.

Read more: Prince Harry ‘heartbroken’ after Queen’s ER initials’stripped from his uniform’ before vigil. Grow up, son, you privileged narcissist