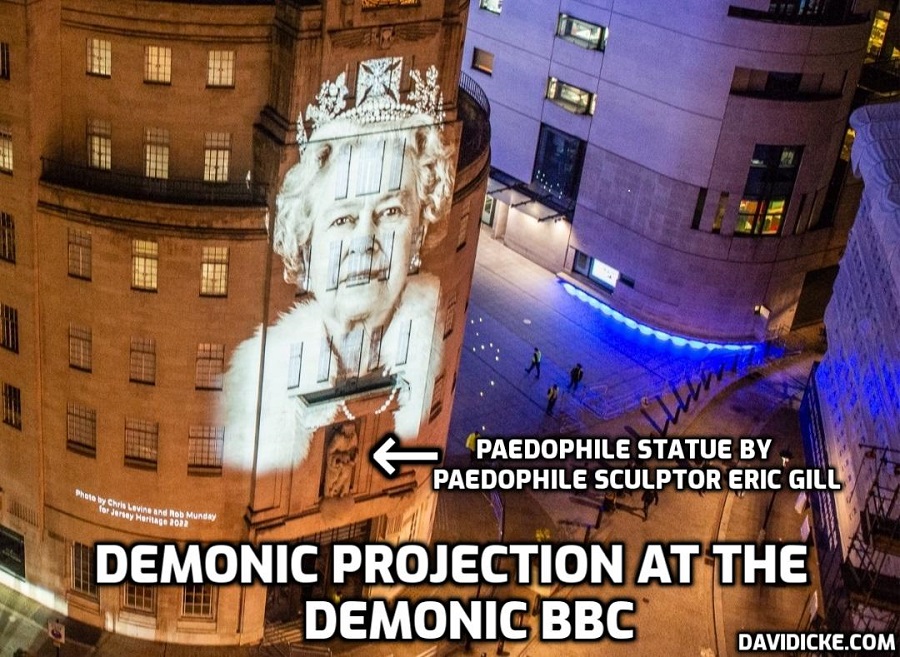 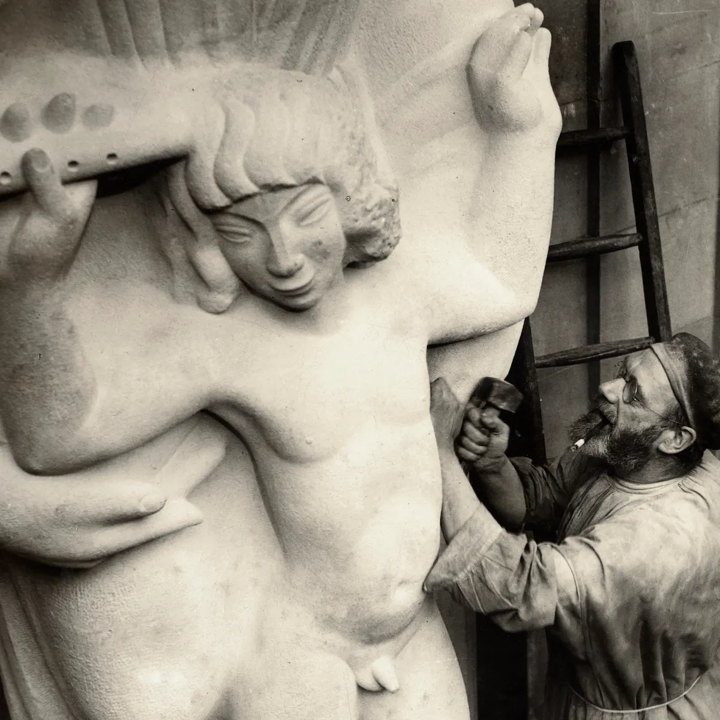 Perhaps bravely, the BBC is making a drama series about Jimmy Savile, exploring how its former favourite managed a double life as a star and paedophile, dying before being unmasked in an ITV documentary.

Savile’s victims have, it’s reported, been involved in a production likely to show how his extraordinary status, giving him opportunities for years of attacks, derived from a doting state broadcaster. The series will inevitably remind audiences how BBC executives subsequently suppressed their journalists’ attempts to expose his crimes.

Given this historical but probably indelible association with one of the UK’s most infamous paedophiles, it’s unfortunate the corporation’s flagship building should still double as a monument to another notorious British pervert, Eric Gill. Last week, Gill’s most famous public sculpture, Prospero and Ariel, was badly vandalised in front of an audience including various police officers and spectators from the BBC.

Read more: Sometimes a statue is indefensible – the BBC should get rid of Eric Gill