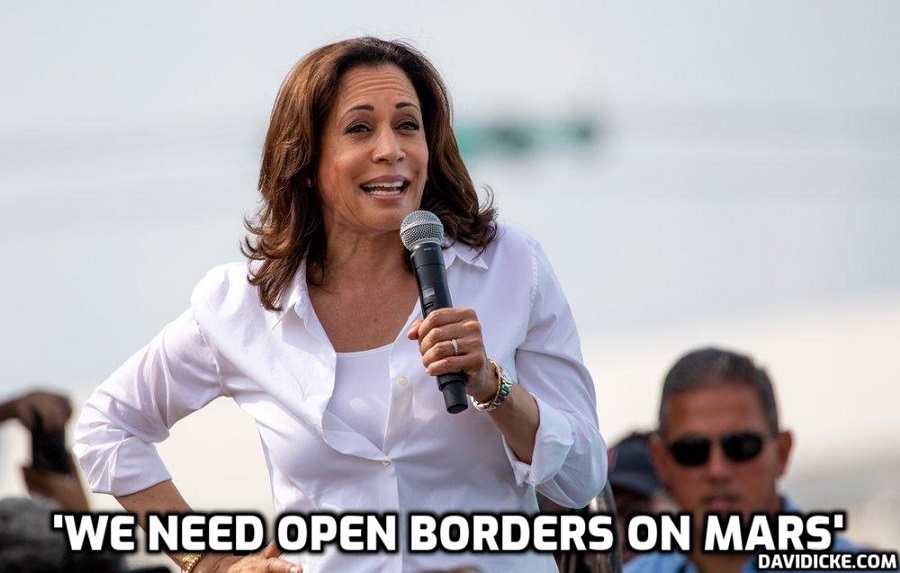 The District of Columbia busload reportedly carried men, women, and children, including newborns, mostly hailing from Venezuela and Nicaragua, an NBC reporter who filmed the group of immigrants getting off the bus said on Twitter.

Saturday’s early morning incident now marks the third bus that has been sent to Harris’s District of Columbia home this week.

Minutes ago, a bus of migrants sent from Texas arrived outside the Naval Observatory in Washington DC. We’re told they’re from Venezuela and Nicaragua. Men, women, children – even newborns. This is the second bus to arrive outside of the VP’s residence this week. @NBCNews pic.twitter.com/P7dHGQ3CMJ