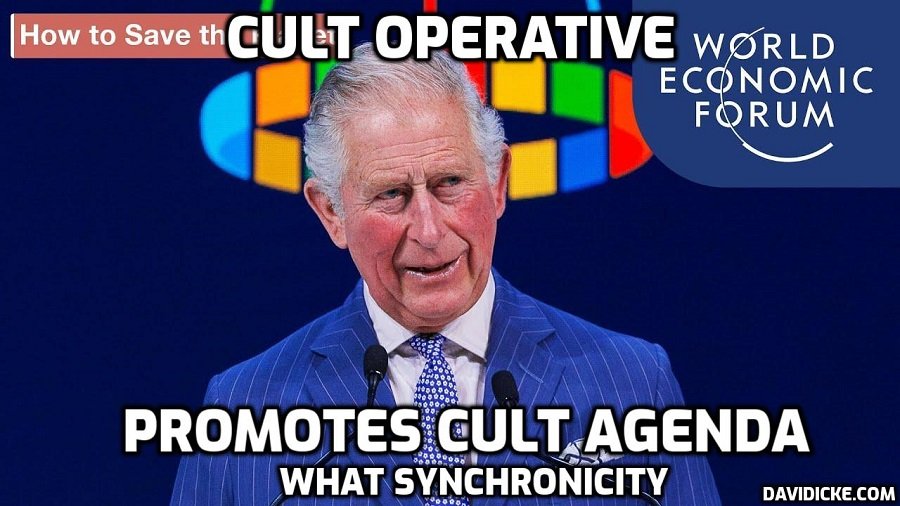 The King will continue to push environmental issues while on the throne, palace sources have indicated, but he will “highlight” rather than campaign in the manner he has done for decades. The Telegraph has the story.

It comes after the King had a telephone conversation with Emmanuel Macron on Wednesday, during which the French president “signalled his full willingness” to continue their work together – “starting with the protection of the climate and the planet”.

The King will no longer travel to the COP27 world leaders’ summit in Sharm el Sheikh, Egypt, in November, when he was due to push his own green agenda and announce a new forum on sustainability, the Telegraph has confirmed…

The Terra Carta Action Forum, or Earth Charter – a 10-year “recovery plan” for the private sector – is due to take place during the COP27 climate talks on Nov 7th and 8th. It is being hosted by the King’s Sustainable Markets Initiative, which was launched by His Majesty last January.

Royal sources said the King’s passion for the environment and commitment to the cause would not diminish, noting that it was widely known and not hugely controversial.

What he does about those views is “a different matter” and an issue that his advisers will address between them in the coming weeks and months.

One acknowledged that it might appear odd for the King to suddenly stop talking about a subject on which he has campaigned for five decades.

“There is a difference between highlighting and championing, particularly when championing specific policies,” said the source.

“He will not campaign on the issue but he is still a great convener and can still bring people together.”

Another royal insider said it would not be impossible for the King to attend events such as COP27 in the future, but that he would have to take a different approach to that as the Prince of Wales.

”The way he engages with them would have to change,” said the insider…

Read more: King Charles III Will Continue Pushing Green Agenda From Throne (and even when he’s not in the toilet)