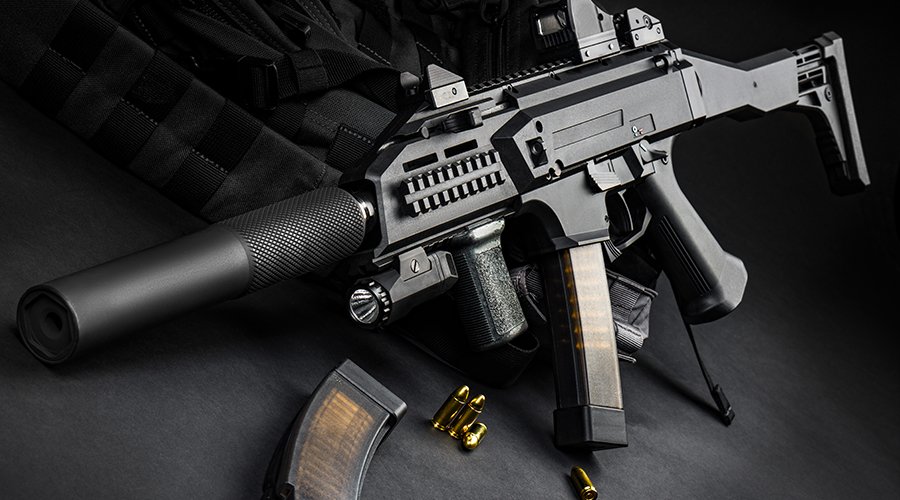 Beijing slapped sanctions on a pair of US defense giants on Friday in response to US weapons sales to Taiwan.

The move comes as tensions between Beijing and Washington continue to escalate over growing US support for Taiwan. This week, the Senate advanced a bill proposing billions of dollars in new security assistance to the island. The bill also calls for Taiwan to classified as a ‘major non-NATO ally’, in violation of Sino-US treaties on diplomatic ties.

Mao urged the US government and companies to abide by the One China principle and the provisions of Sino-US communiques on relations, to halt arms sales and scrap military contacts with Taipei, and to “stop creating factors that could lead to tensions in the Taiwan Strait.”

“China will continue to take all necessary measures in light of the situation to firmly defend is own sovereignty and security interests,” the spokeswoman stressed.

The restrictions were enforced less than 24 hours after State Department spokesman Ned Price announced that the Biden administration would “continue” to deepen the US-Taiwan “partnership” through “effective diplomatic, economic and military support.”