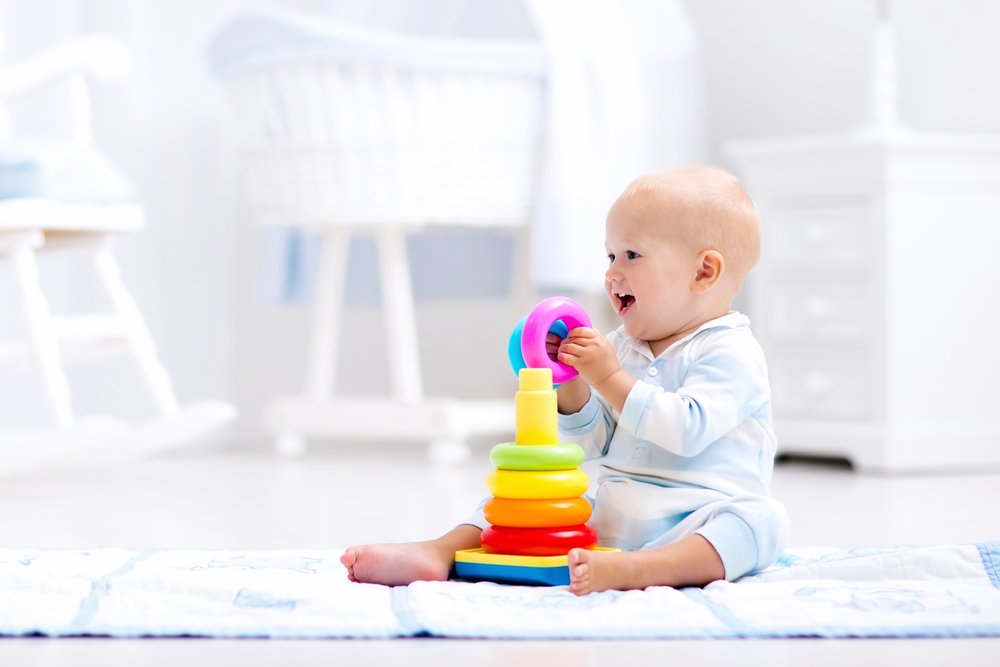 Close to 4 million babies are born in the United States every year, and within their first 48 hours, nearly all are pricked in the heel so their blood can be tested for dozens of life-threatening genetic and metabolic problems.

The heel-stick test is considered such a crucial public health measure that states typically require it and parents aren’t asked for their permission before it’s done.

But the lab tests for newborn screenings generally don’t use all of the half-dozen or so drops of blood collected on filter paper cards.

So states hold on to the leftover “dried blood spots,” as they’re called, often without parents’ knowledge or consent.

In recent years, privacy-related concerns have grown about the sometimes decades-long storage and use of the material.

Some states allow the blood spots to be used in research studies, sometimes by third parties for a fee, or provided to law enforcement personnel investigating a crime.

Permitting these or other uses without parents’ informed consent that they understand and agree to the use has prompted lawsuits from parents who want to make those decisions themselves and who seek to protect their children’s medical and genetic information.

In May, Michigan officials reportedly agreed to destroy more than 3 million blood spots as a partial settlement in a lawsuit brought by parents who said they didn’t receive enough clear information to provide informed consent for the blood to be used in research the state might conduct.

The fate of millions of additional blood spots stored by the state will be determined at trial.

Philip L. Ellison, an attorney in Hemlock, Michigan, who is spearheading the suit, said he became aware of the issue when his son was born five years ago.

The next morning, Ellison said, he was approached by a hospital staffer who asked whether he wanted to sign a consent form allowing the blood from Patton’s heel-stick test to be donated for research.

The unexpected request set off alarm bells for Ellison.

“We don’t know what the future will bring in terms of information that can be extracted from our blood,” he said.

How the rules for using that blood might evolve over time, he said, is difficult to know.

“A program that first starts out for one purpose, to test for disease, has now crept into medical research and then to law enforcement,” he said.

Michigan is the rare state that asks parents for permission to use leftover newborn blood spots in research.

Most do not, experts said.

The state screens newborns for more than 50 diseases, such as cystic fibrosis and congenital hypothyroidism, because identifying and treating such illnesses early in a child’s life are crucial.

Afterward, whatever is left over is stored for up to 100 years and, if parents agree to it, may be used in research approved by the Michigan Department of Health and Human Services.

Some recent studies have used de-identified blood spots to study the relationship between viral infection at birth and the development of autism later in life, as well as the impact of maternal exposure to manufactured chemicals known as PFAS on health outcomes.

Parents have also asked that their children’s blood spots be sent to researchers to help diagnose a disorder or to try to find a reason for a child’s death, said Chelsea Wuth, a spokesperson for the Michigan Department of Health and Human Services.

Michigan parents can request that the state destroy the leftover blood spots if they don’t want the state to hold on to them.

Since the 1960s, states have screened newborn blood for conditions that can lead to devastating physical or mental disabilities or death if they are not diagnosed and treated.

The federal government recommends that roughly three dozen screening tests be performed, but some states conduct many more.

Every year, an estimated 13,000 infants with serious medical conditions are identified through newborn screening programs, according to data published by the federal Centers for Disease Control and Prevention.