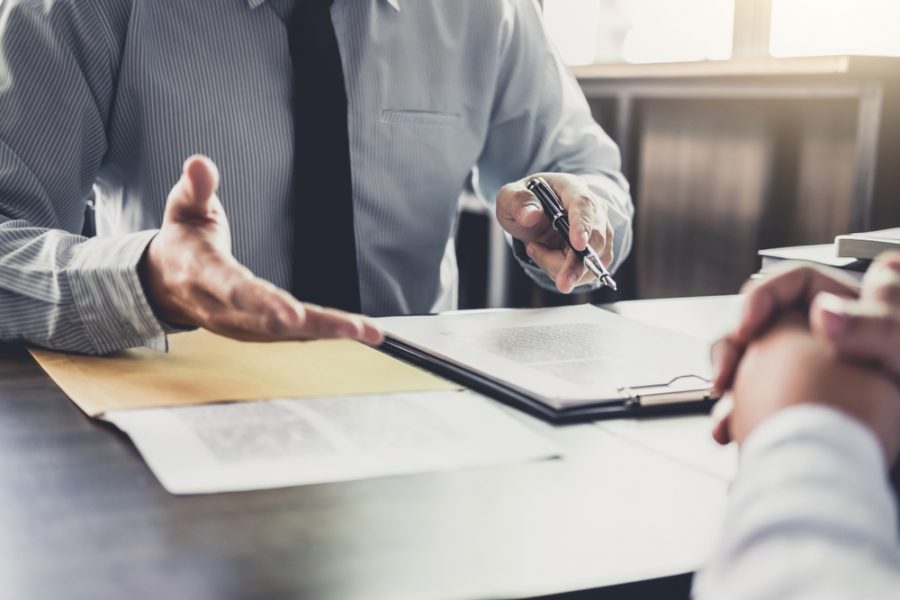 As absurd and racist as it might sound, the federal courts have decided that banning dreadlocks at the workplace or during employment is not discrimination. The 11th Circuit Court dismissed the case put forward by the Equal Employment Opportunity Commission. This case stated a company refused to hire a woman with dreadlocks, and she didn’t want to cut off her locks.

Chastity Jones was hired initially by Catastrophe Management Solutions in 2010, but the job offer was rescinded when she refused to cut off her locks. On being asked why by Chastity Jones, Human Resources bluntly mentioned that it was because of her dreadlocks as they ‘tend to become messy. But the 11th Circuit Court of Appeals ruled 3-0 and emphasized that banning dreadlocks in the workplace is not racial discrimination.

They also added that it was entirely suitable for the company to be as ignorant as possible in the case. But the EEOC alleged that it is racial discrimination as wearing hair in dreadlocks is physically and culturally associated with people of African Descent. The EEOC further emphasized that the whole argument was based on understanding race as a ‘social construct’ and didn’t have any biological definition.

Also read: Why is a Conservative Government Making a Law to Force Woke Companies to Censor ‘Harmful Speech’?

Moreover, this also gives employers the right to refuse based on hairstyles. From this, we can derive the logic that dreadlocks are a hairstyle worn explicitly by black people, but it is not an inherent characteristic of the black race. By saying that the dreadlocks tend to get messy, Human Resources was implying that it was a matter of grooming. But locks need a lot of maintenance and cleaning, which most people do not widely understand.

We cannot ignore that most people have certain assumptions about dreadlocks, from not being clean and tidy to only drug dealers wearing them. Unlimited and highly pathetic beliefs have led the employer of the company and the judge to make such a decision based on a hairstyle.

There have been several such cases in the federal courts, and they have permanently openly banned employment discrimination based on race. But unfortunately, their definition of race is stuck to skin color and fixed genetic traits. Thus their rules do not extend to the culturally accepted and promoted attributes of black people or, majorly, Africans in such cases.

Circuit Judge Adalberto Jordan stated that the courts understand that the definition of race can change with time. Various calls in the past decades have emphasized broadening the rules to cultural characteristics. He further stressed that even though the court understood the need for such changes and diversity in the rules for cultural aspects, it was still hesitant to take a step or a path that no court had taken before.

The judge also writes that all the courts have to reject this argument based on Title VII as it doesn’t protect hairstyles associated with race. According to the EEOC spokesperson, the court’s decision was incorrect, and the employer’s action needs to be addressed as racial discrimination.

If you are in California and looking for California employment lawyers, get in touch with John W. Dalton Law Offices, as this law firm can help you deal with all your complex or simple lawsuits and legal cases.