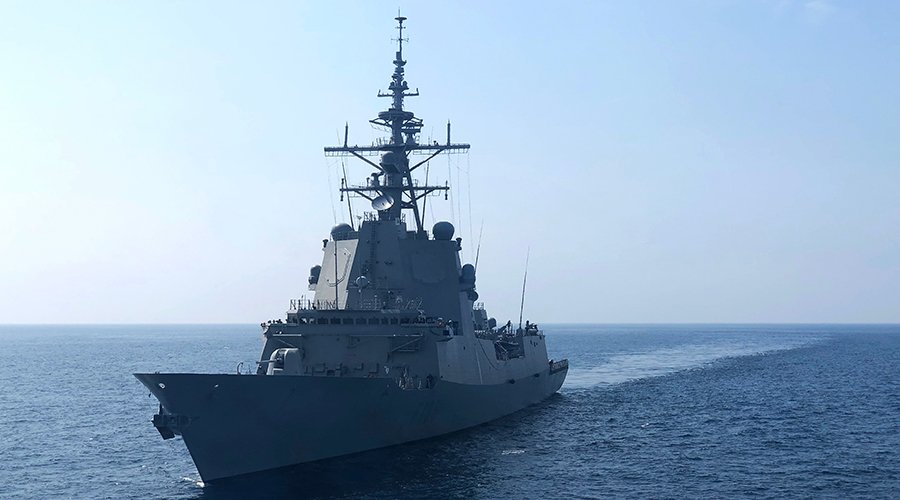 The US Navy’s next-generation guided missile destroyer will be armed with directed-energy and hypersonic weapons.

Tom Stevens, the director of ground assembly at Navy shipbuilder Bath Iron Works, spoke with AP News about the future of shipbuilding. He said the new class of next-generation guided-missile destroyers (DDG(X)) would replace the service’s Arleigh Burke-class destroyers and the Ticonderoga-class guided-missile cruisers.

The first contracts for building DDG(X) vessels were awarded to General Dynamics’ Bath Iron Works in Maine and Huntington Ingalls Industries in Mississippi earlier this summer.

The first DDG(X) destroyers won’t be commissioned until the mid-2030s. The Navy learned a valuable lesson when it rushed production of the stealthy Zumwalt-class destroyers filled with endless problems. These stealth destroyers were supposed to replace Burke-class destroyers, but that appears not to be the case anymore, as the Zumwalt orders were slashed from 32 to only three.

“Rather than tying the success of DDG(X) to developmental technology, we’re using known, mature technologies on a flexible platform that can be upgraded for decades to come, as the technology of tomorrow is matured and demonstrated,” said Jamie Koehler, a Navy spokesperson.

Bryan Clark, a defense analyst at the Hudson Institute, said the new destroyer is the Navy’s aspiration to “pile every mission on the DDG(X) to make it sort of death star” with directed-energy and hypersonic weapons.

Read More: US Navy’s “Death Star” Destroyer Will Be Armed With Laser Guns And Hypersonic Missiles