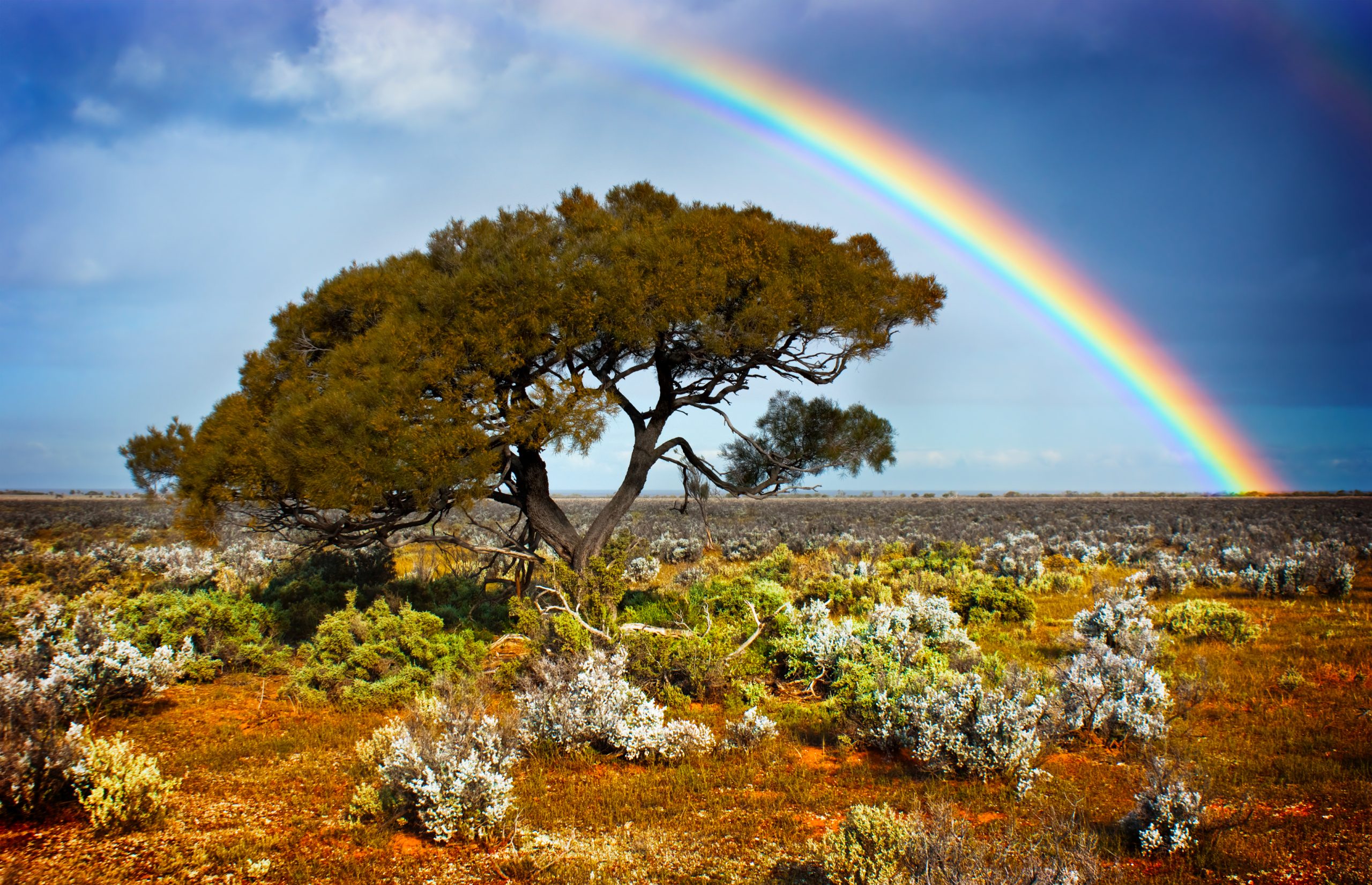 A recent unusual cloud formation in Souther China is going viral on the internet, but they are only getting part of the story. In Puning City, in China’s southern Guangdong Province, a beautiful, iridescent pileus cloud was seen. A pileus cloud, sometimes called a cap or scarf cloud, is formed when an updraft with a puffy cumulus cloud meets cooler moisture above it, which causes condensation to form and create these misty rings above the clouds. When the sun is in the right place, refraction and iridescence can also occur in these clouds.

In this second video, another iridescent pileus cloud makes itself known in the skies over Florida. In fact, given the time difference, it’s possible that this one appeared on the very same day as the one in Pining. What are the chances?

There are some who believe that the appearance of rainbows are a divine sign. In the Biblical story of Noah, the appearance of the rainbow if a covenant from God not to flood the Earth again. If such rare and dramatic rainbow formations are another sign, we’ve yet to discern what it is the heavens are trying to tell us.

Read More: Rainbow Rings Are Appearing In the Sky All Over the World And No One Knows Why