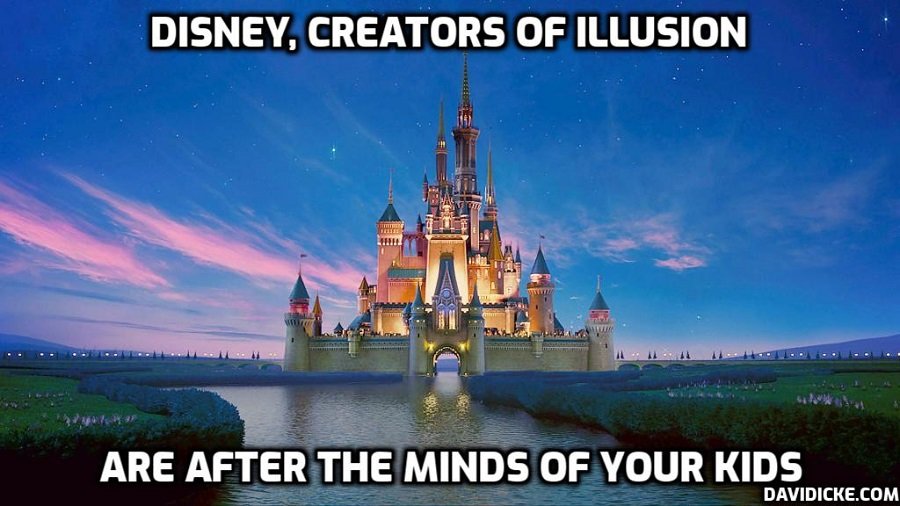 Bob Chapek won’t talk about whether an Encanto sequel is coming or not, but the Disney CEO makes it clear he has some very big plans for the company as it heads into its 100th anniversary in 2023.

“We call it next-gen storytelling,” Chapek said backstage at the D23 Expo in Anaheim on Saturday about what has been called Disney’s metaverse future by the man himself in a memo earlier this year. “We tend not to use the M word too often, because it has a lot of hair on it,” the enthusiastic exec adds mere minutes after the sprawling Lucasfilm and Marvel presentations had concluded at the confab.

“But yes, Disney+ will not just be a movie service platform, but it’s going to become an experiential lifestyle platform. A platform for the whole company to embody both the physical things that you might be able to experience in a theme park, but also the digital experiences that you can get through media.”

While talk of Disney’s next step has been in the ether for several months (and ex-SVP of consumer experiences and platforms Mike White was promoted to run point on the initiative), Chapek has mostly been quiet publicly about the true scope and scale of the company’s next big move until now.

More than 30 months after being named as CEO, Chapek has weathered the slings, arrows and near-empty coffers of the pandemic, some hard decisions, some disruptive decisions to put it mildly, and more than one political trial by fire. Having inked a new contract in June, he now finds himself overseeing a healthy stock, surging theme-park attendance, a greater than expected streaming subscriber base, a full pipeline of content across the board and a lot of cash on hand.

Leaning into Disney’s big celebration next year, Chapek today outlined where he wants to see the company go over the next decade or so. Talking with Deadline, the longtime House of Mouse employee also laid out some of his cards when it comes to the importance of ESPN and sports to the Disney empire, the future of Hulu, and the next big challenge for the entertainment industry.