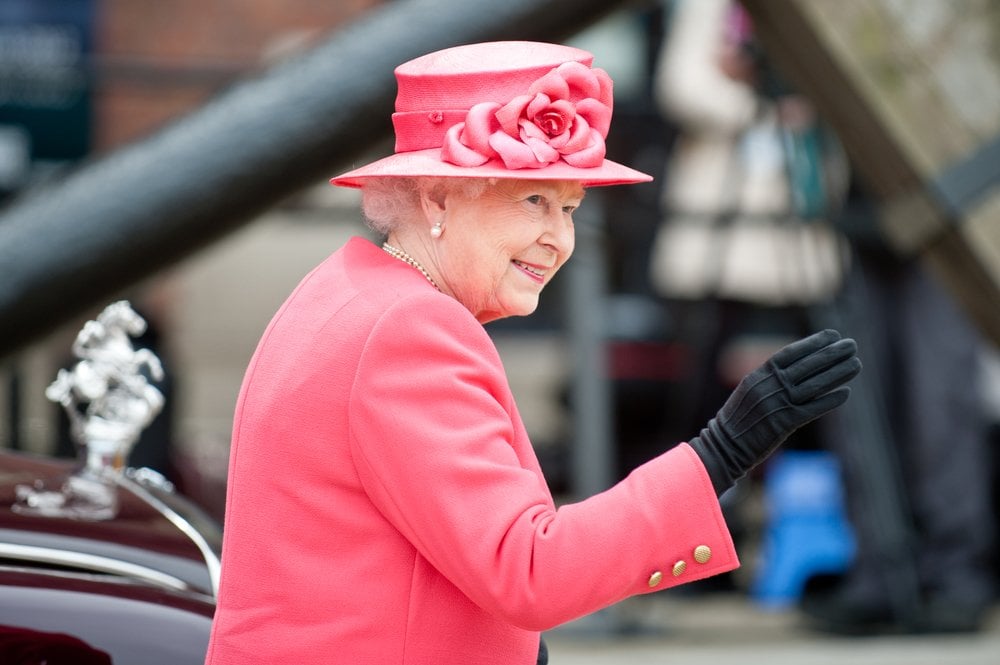 So, after deepfaking us at Christmas and using a hologram at the Jubilee, the establishment has finally got around to confirming the Queen is dead.

I must say, I was rather tickled by the sheer pantomime absurdity of it all, and that an announcement that the Queen was merely ‘ill’ immediately saw all newscasters don black and clear their schedules for nothing but Queen-related news. If she was actually just “ill”, I thought – and not in fact long dead and this all scripted and planned well in advance – it would be rather poor form to write the woman off so definitively when she hadn’t, allegedly, actually died yet. But of course, the pantomime plot twist had long since been set up to happen when it did – neatly scheduled to fit around the appointment of the new PM and parliament’s return (very thoughtful of Her Maj not to die inconveniently and disrupt ministers whilst they were off on their jollies, don’t you think?)

So, what are the real implications of this? The first obvious consequence is that we will now have nothing but wall-to-wall Queen coverage on every TV channel, in every newspaper, and by every office watercooler, for weeks and weeks and weeks. I was at my local train station when the news broke, and, instantly, all the conversations around me became about nothing but the Queen. Certainly, not all I was hearing was flattering, but that matters not to the global puppet masters behind all this: the point is that the nation is now well and truly distracted, perhaps more so than at any previous point in memorable history. I can’t think of an event more newsworthy than this, of anything that’s previously happened that has captured the national consciousness so decisively, so, whilst we’re all distracted by all things Queenly – what does this give the ruling classes a chance to get away with behind the scenes?

Read more: The Queen is dead, but the chess game continues