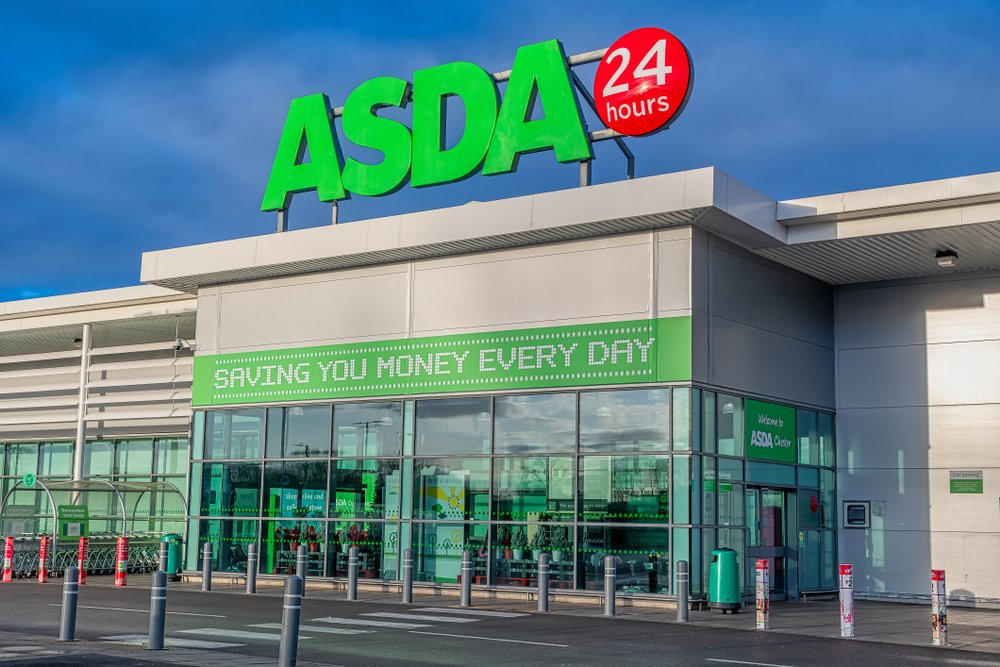 Asda’s new Just Essentials range is making waves once again as the retailer has rationed how much people can buy.

The range, a rebrand of the Smart Price products, launched earlier this year and hit the headlines when its bright yellow packaging was criticised by some shoppers, who said it stands out too much and acts as a ‘poverty market’ in people’s baskets and trolleys.

Despite that, demand for the products has been huge and shoppers have complained about items being constantly out of stock both online and in stores.

To counter that, supermarket bosses have now decided to restrict what people can buy from the range, to no more than three of each product.

The move has proved quite divisive, with some saying it’s unfair, particularly for larger families who need to buy more, yet others welcoming the move saying it gives more people chance to try it.