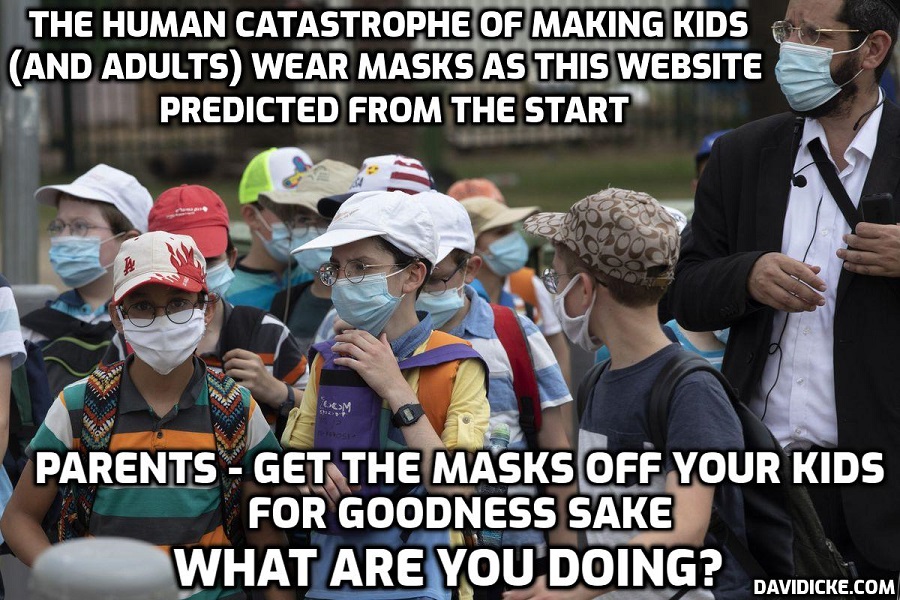 The 2-year-old smiled from under his mop of blond hair and leaned forward in his chair. But his toddler arms couldn’t stretch far enough across the wooden table to reach the colorful farm animal pieces.

So Charlie, born in March 2020, had to do something that should be easy for a boy his age.

Speak in a full sentence.

“I,” Charlie shouted back.

“Want,” Manahan said, leaning closer to show how her lips moved with each sound.

“Mutt,” Charlie said, trying his best to mimic her.

As Charlie celebrated during his speech therapy session earlier this year, Nancy Polow fretted in her office down the hall. The South Orange boy, who was barely speaking at 18 months, is part of an alarming trend in children born during or shortly before the coronavirus pandemic, she told NJ Advance Media.

“I have never seen such an influx of infants and toddlers unable to communicate,” said Polow, a Millburn-based speech pathologist with more than 45 years of experience. “We call these children COVID babies.”

The pandemic’s staggering toll on the physical and mental health of adults has long been clear. But its lingering impact on our youngest is only beginning to come into focus.