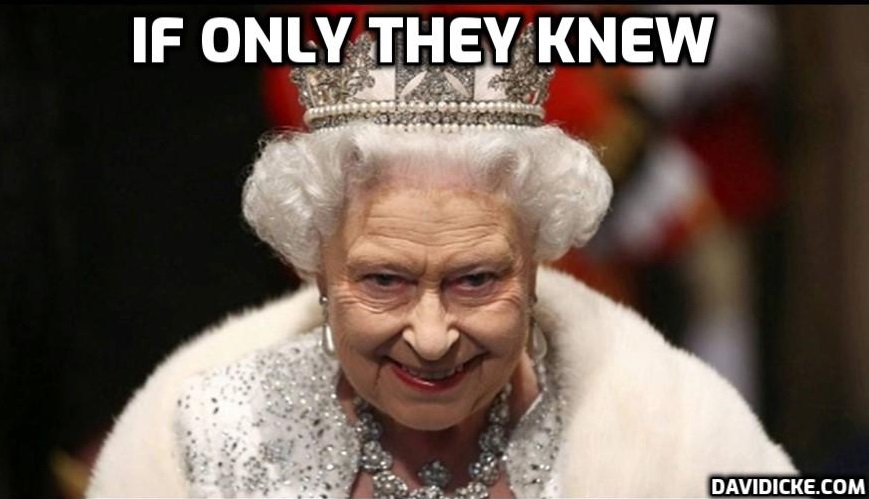 Both videos were filmed in 1994 when Truss was serving as president of the Oxford University Liberal Democrats club.

In the first clip, Truss told ITV News, “I’m not against any of them personally, I’m against the idea that people can be born to rule… that people, because of the family they’re born into, should be able to be the head of state of our country. I think that’s disgraceful.”

In this clip from 1994, Leeds student Liz Truss tells ITV News the idea of the monarchy is ‘disgraceful’.

Today she meets the queen to be appointed as the new PM. pic.twitter.com/FO9WaJRSbO

In another video, Truss told attendees of the 1994 Liberal Democrat party conference, “We do not believe that people should be born to rule, or that they should put up and shut up about decisions that affect their everyday lives.”

Next, Truss told the crowd an anecdote about trying to interview the public on their views of the monarchy.