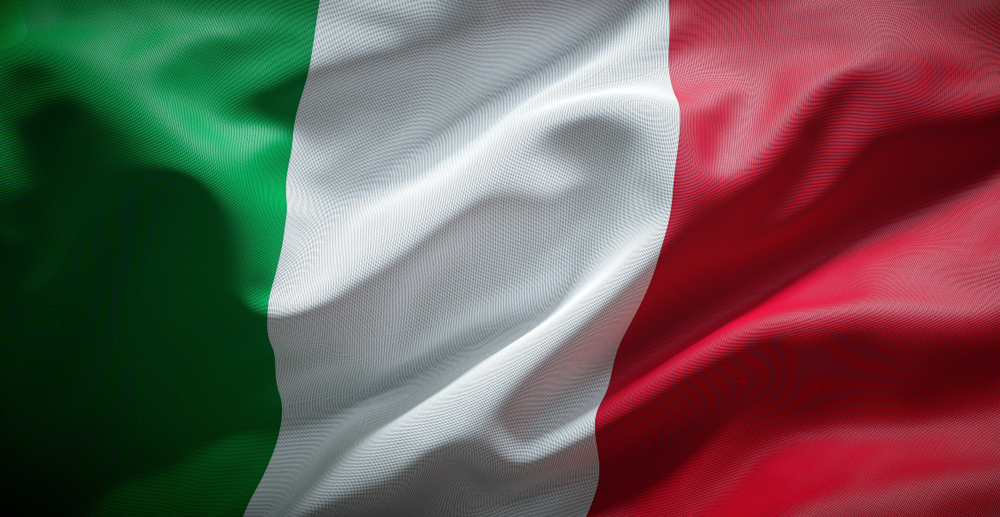 European solidarity continues cracking amid growing protests in different corners of the EU, with citizens angry at the collective policy of “standing up to Russia” in support of Ukraine at all costs. For example, Germany’s Foreign Minister Annalena Baerbock days ago openly expressed that she’s committed to support Ukraine “no matter what German voters think.”

But elsewhere, Italy’s League party leader Matteo Salvini, (which the mainstream media consistently dubs as “far-right wing” – though he would describe his party as the government of “good sense”) on Sunday broke ranks with other European leaders who have lately seemed to echo some form of this ‘Ukraine first’ policy.

On Sunday Salvini urged an end to Russia energy sanctions which are only leaving Europeans “on their knees” due to higher energy bills and lack of supply. “Several months have passed and people are paying two, three, even four times more for their bills,” he said in an interview RTL radio. “And after seven months, the war continues and Russian Federation coffers are filling with money.”

He explained that not only are the sanctions not working, but they hit Italy harder. While saying he stands in solidarity with Ukraine, he’s not willing to stick with something obviously counterproductive where the blowback is felt more in Europe, Italy in particular with its soaring energy import prices, and not the intended target of the Putin government.

This was the same message he issued to a gathering of Italy’s political leaders on Lake Como, where he stressed that Russia’s export surplus of $140 billion is the direct result of these backfired sanctions.

“Do we have to defend Ukraine? Yes,” Salvini said. “But I would not want the sanctions to harm those who impose them more than those who are hit by them.” Politico meanwhile noted his coalition is expected to win big in late September national elections:

Salvini’s remarks come just weeks before Italians head to the polls on September 25 in a national election in which a right-wing coalition that includes the League is expected to win. His comments could therefore raise concerns about the future government’s resolve against Russia among other EU politicians, especially given one of Salvini’s allies in the coalition, Brothers of Italy leader Giorgia Meloni, has vowed to stand firm with NATO on tough measures against Moscow.

Read More: Italy’s Salvini Breaks Ranks: ‘End Energy Sanctions Against Russia Because We Are On Our Knees’