Mr Doocy asked Ms Jean-Pierre if she thought the 2016 election was “stolen,” appearing to reference the press secretary’s tweets suggesting that the 2016 race and the 2018 Georgia governor’s race were not conducted properly.

“Let’s be really clear that that comparison that you made is just ridiculous… I was talking specifically at that time of what was happening with voting rights,” Ms Jean-Pierre said. 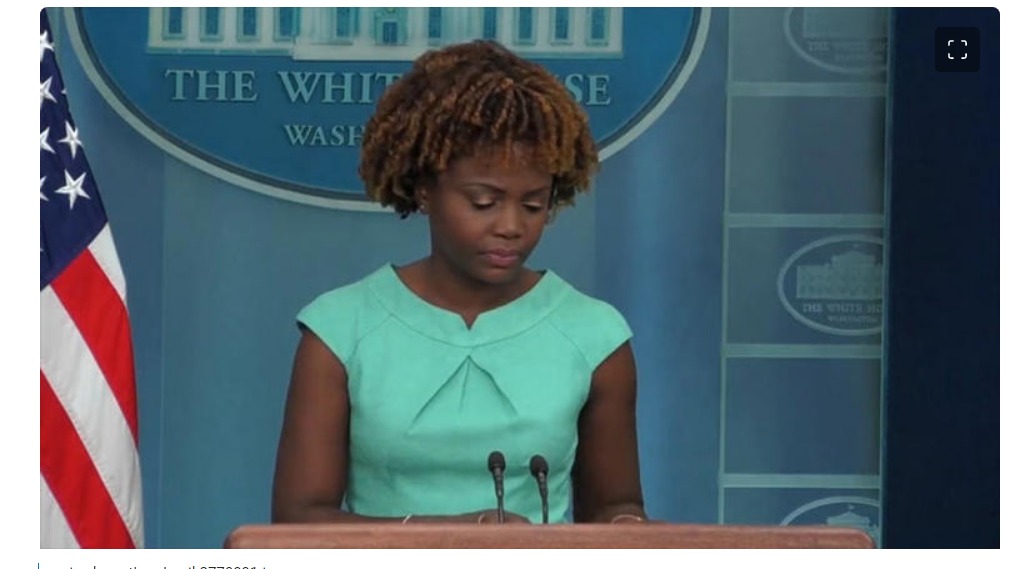