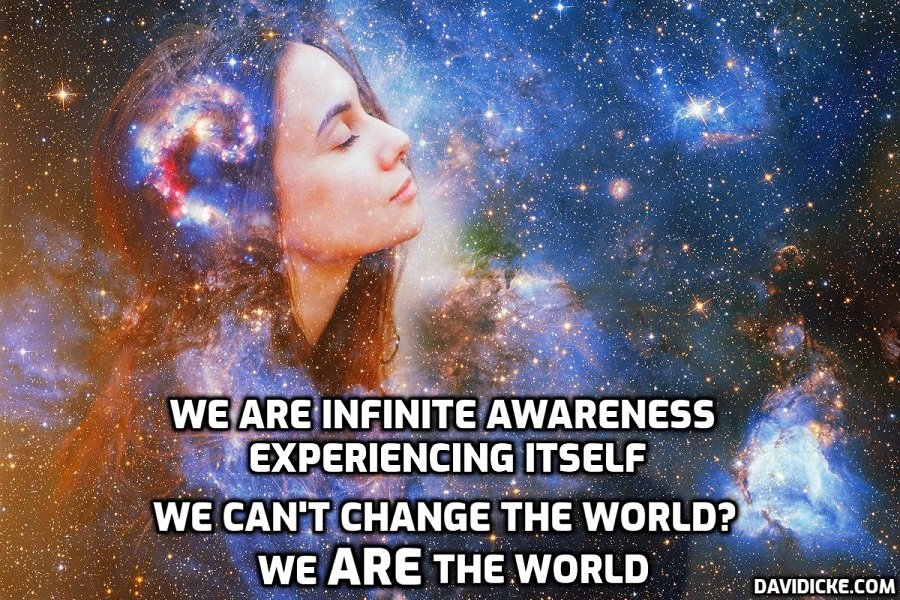 WR140, a star that’s in the constellation Cygnus and resides around 5,600 light-years from Earth, is surrounded by curved yet oddly boxy rings that are red-colored in the image that was shared on Twitter by citizen scientist Judy Schmidt.

‘Nope, I don’t know what this is. Some kind of spiral nebula around WR140. I’m sure we’ll find out more later,’ Schmidt wrote.

Mark McCaughrean, a senior advisor for science and exploration at the European Space Agency and a member of the James Webb Space Telescope Science Working Group, said: ‘Well that’s bonkers.’ 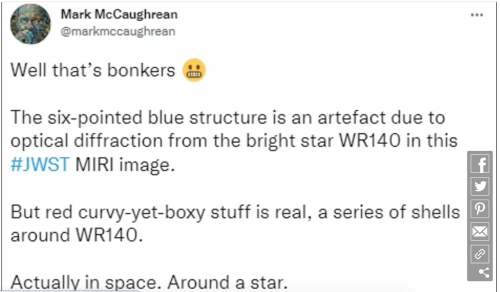 ‘The six-pointed blue structure is an artefact due to optical diffraction from the bright star WR140 in this #JWST MIRI image,’ he said, in reference to the way that Webb’s mirrors bend light to create the spikes.

‘But red curvy-yet-boxy stuff is real, a series of shells around WR140. Actually in space. Around a star.’