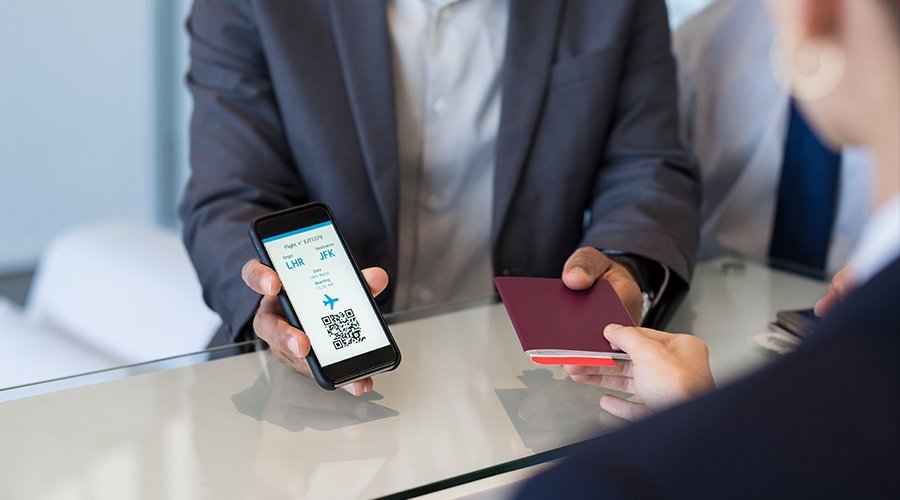 During a two year period that saw emergency powers granted to governments and unprecedented financial interventions, the introduction of vaccine passports was arguably the most divisive proposal. One side argued that it was, essentially, the only way to prevent the unclean from contaminating the rest of society whilst the counterargument was that they were a step too far in terms of personal liberty. Despite this, governments around the world pressed ahead, ostensibly to facilitate international travel and allow countries to open up.

However, the tantalising opportunity to introduce them into domestic use proved too great and, in the U.K., admission to nightclubs, sports events and pop concerts was only granted to the privileged few who could produce their papers. The project soon stalled, however, as it became apparent that even vaccine passports couldn’t hold back the march of an airborne virus. On October 11th 2021, the Welsh Government brought in compulsory vaccine passports for entry into all nightclubs and other large gatherings. Nevertheless, the infection rate continued to rise, and went higher than in England where vaccine passports were not law at the time. Failing to learn anything from this experiment, the Government brought in compulsory vaccine passports for England as part of Plan B on December 8th.

Under pressure, the U.K. Government had issued a ‘Call for Evidence’ in March 2021. The public were invited to respond to three questions which included:

In your view, what are the key considerations, including opportunities and risks, associated with a potential Covid-status certification scheme?

The Consultation Institute – an organisation promoting high-quality public consultation – criticised the Government on a number of levels, not least for being vague about the feedback process and whether this was simply a paper exercise. What isn’t vague is the public’s response: over 52,000 people responded (a high number for such an appeal), of which over 90% were very much against the introduction.