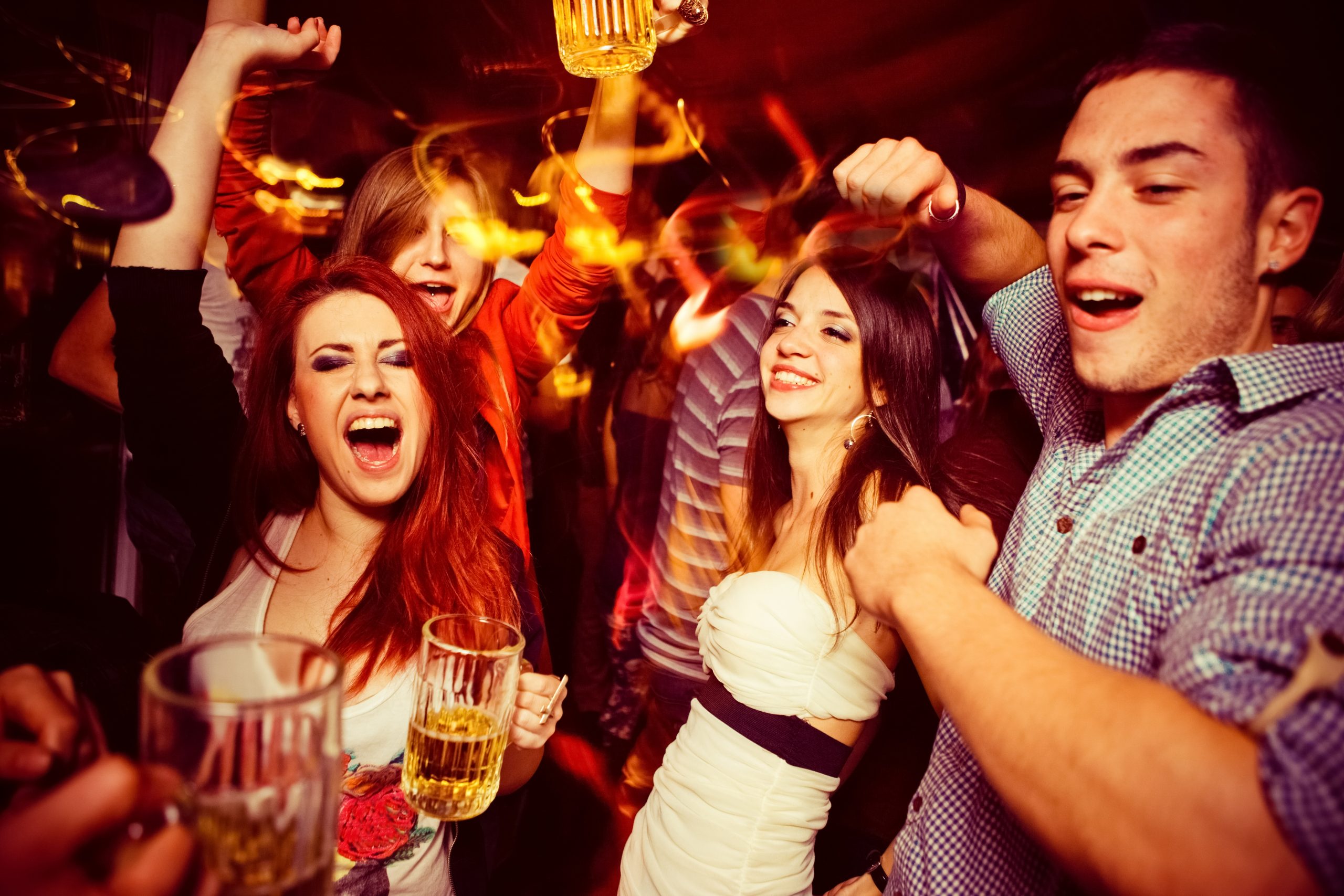 Thousands of UK pubs face closure this winter as soaring electricity bills signifies cost pressures will render the businesses uneconomical to operate. The question is, at what price does a pub need to charge a pint of beer to become profitable?

That question was answered by Tom Stainer, the chief executive of real campaign group CAMRA, who told the Daily Star that parabolic electricity prices suggest pubs would need to hike a pint of beer about 500% from 5 pounds to a “ridiculous” 15-20 pounds.

Stainer said a “perfect storm” of energy hyperinflation “will affect just about every pub out there.”

Readers may recall a recent survey commissioned by trade publication the Morning Advisor revealed that 70% of pubs might not survive this winter if electricity prices continue to soar.

Stainer outlined how a possible 500% increase in the cost of a pint to make a pub profitable is impossible because a summer survey showed that more than half of Brits already believe a pint is unaffordable.

“And that was done before the cost of living crisis before everyone was looking at their own money. And before these huge energy bills came in,” he said.

He pointed out UK’s macroeconomic backdrop is much worse today than the virus pandemic and hopes “with a new prime minister stepping in, the top of their inbox is going to be doing some help for hospitality.”

Shop owners in the UK and Ireland have already been slapped with high-power bills.

One such owner is Geraldine Dolan, who owns the Poppyfields cafe in Athlone, Ireland – and was charged nearly 10,000 euros for just over two months of energy usage.

“How in the name of God is this possible,” tweeted Dolan.

I got this electricity bill today, how in the name of God is this possible, we’re a small coffee shop in westmeath pic.twitter.com/uz5J8BePhB