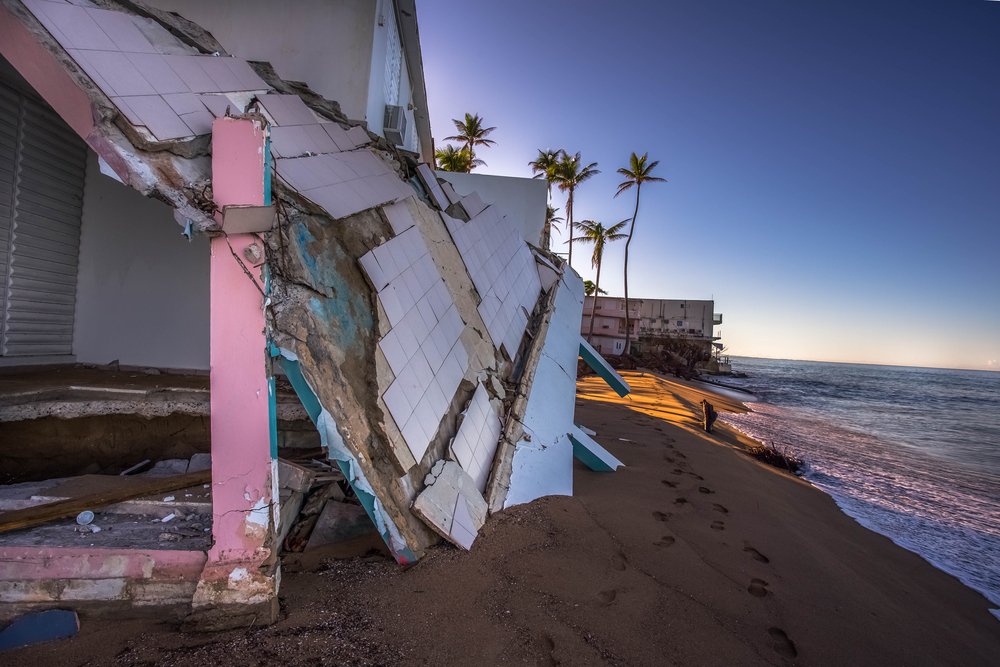 There were zero named tropical storms or hurricanes between July 3 and Aug. 30, which is the first time such a phenomenon has occurred in more than 80 years, forecasters noted this week.

“It has been surprisingly and freakishly quiet in the Atlantic,” University of Miami hurricane researcher Brian McNoldy told The Associated Press this week, pointing out that weak Tropical Storm Colin fizzled out on July 2 and there’s been nothing since.

A review of the National Hurricane Center’s (NHC) forecast maps shows there is one tropical depression in the northern Atlantic Ocean that appears to be heading north further into the ocean. There are no other depressions, although there is one disturbance that has a 60 percent chance of forming into a named storm in the next 48 hours.

“For the first time since 1941, the Atlantic has had no named storm (e.g., tropical storm or hurricane) activity from July 3rd-August 30th,” wrote Colorado State University hurricane researcher Phil Klotzbach on Twitter.

It’ll be the first time since 1941 that the Atlantic has gone from July 3 to the end of August with no named storm, Klotzbach told AP. Since 1950, only 1997 and 1961 had no named storms in August and 1961 then went hyperactive in September, including deadly Carla, he said.