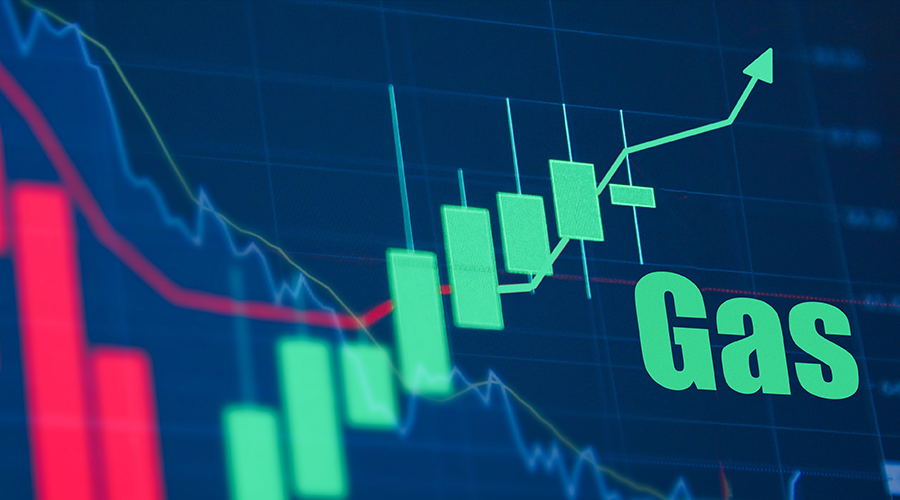 Over the past week, shocked Europeans – mostly in the UK and Ireland – have been posting viral photos of shockingly high energy bills amid the ongoing (and worsening) energy crisis.

Several of the posts were from small business owners who getting absolutely crushed right now, and won’t be able to remain operational much longer.

One such owner is Geraldine Dolan, who owns the Poppyfields cafe in Athlone, Ireland – and was charged nearly €10,000 (US$10,021) for just over two months of energy usage.

“How in the name of God is this possible,” tweeted Dolan.

I got this electricity bill today, how in the name of God is this possible, we’re a small coffee shop in westmeath pic.twitter.com/uz5J8BePhB