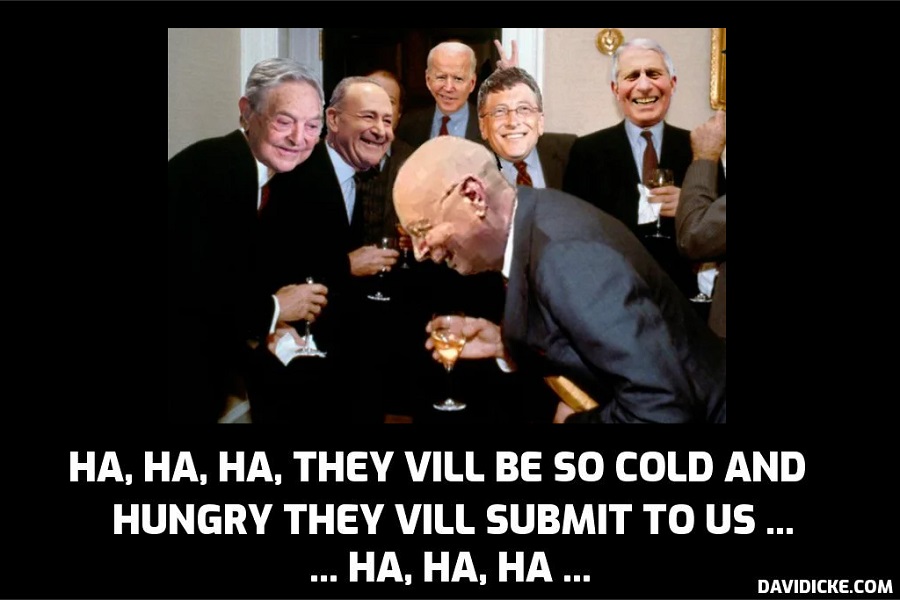 Millions of Britons could be asked to limit energy use this winter to head off blackouts by avoiding using gas and electricity at peak times and turning off the lights on days when the wind doesn’t blow, an energy expert has warned.

Kathryn Porter, from consultancy Watt-Logic, said it was possible households could be asked not to use energy guzzling appliances at peak hours or eat their dinner at a different time.

In the US tens of millions of people have been asked not to use washing machines, dishwashers and ovens between 2pm and 8pm because of the global energy crisis. Charging cars before 9pm is also not advised.

Away from the home, in Germany, street lights are being dimmed, traffic lights at quieter junctions are turned off, hot water and central heating is off in public buildings, monuments will no longer be lit overnight,  lighting monuments overnight.

Ms Porter has said that it’s ‘very possible’ the UK will see plans for energy rationing, despite Liz Truss absolutely ruling it out.

She told BBC’s World at One: ‘Unfortunately, as each winter goes by, the risk of blackouts is increasing because we have been replacing thermal and nuclear generation with intermittent renewables. That makes us vulnerable in times when wind output is low.

‘We have had quite low wind output in July and August…Demand is a lot higher in the winter, so if we have those weather conditions in the winter, our system is going to get very tight and that raises a risk of blackouts.’

With similar schemes in California and Texas – Ms Porter expects that authorities could ask consumers to reduce their use of electricity during peak hours – although in the US all these schemes are not enforced in law.

‘It is possible we will see something similar here this winter,’ she said, adding: ‘I think it would be more an appeal or request for people to have their dinner earlier or later, or avoid using large appliances like washing machines during peak hours. I think it would be voluntary rather than compulsory’.

Read more: ALL-LONG-PLANNED: Cook dinner after 8pm, wash your clothes at morning or night and turn off your lights if the WIND doesn’t blow: Experts warn Britons could face energy rationing to avoid blackouts at Xmas – as ministers draw up plans to ‘dim the lights’ this winter