The flow of gas to Europe via the Nord Stream 1 Baltic Sea pipeline was suspended due to routine maintenance on Wednesday, Russian company Gazprom has said.

The undersea pipeline runs from Vyborg in western Russia to Lubmin in northern Germany. Gazprom said deliveries would be suspended from Wednesday till Saturday.

The halt in deliveries takes place as Europe grapples with soaring energy prices amid fears of gas shortages on the continent. Some politicians have expressed concern that Moscow could shut down the supplies entirely in response to the sweeping sanctions imposed on Russia over its military operation in Ukraine.

Gazprom previously shut down the Nord Stream 1 for 10 days in July, also citing maintenance. The company said the operation of the pipeline was affected by the holdup of a repaired turbine in Canada due to sanctions. 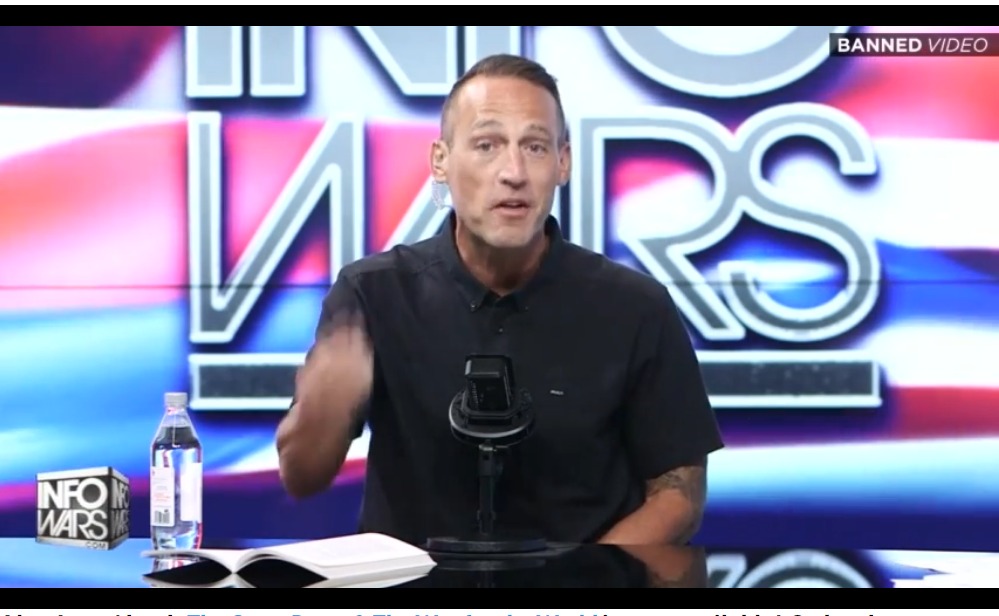