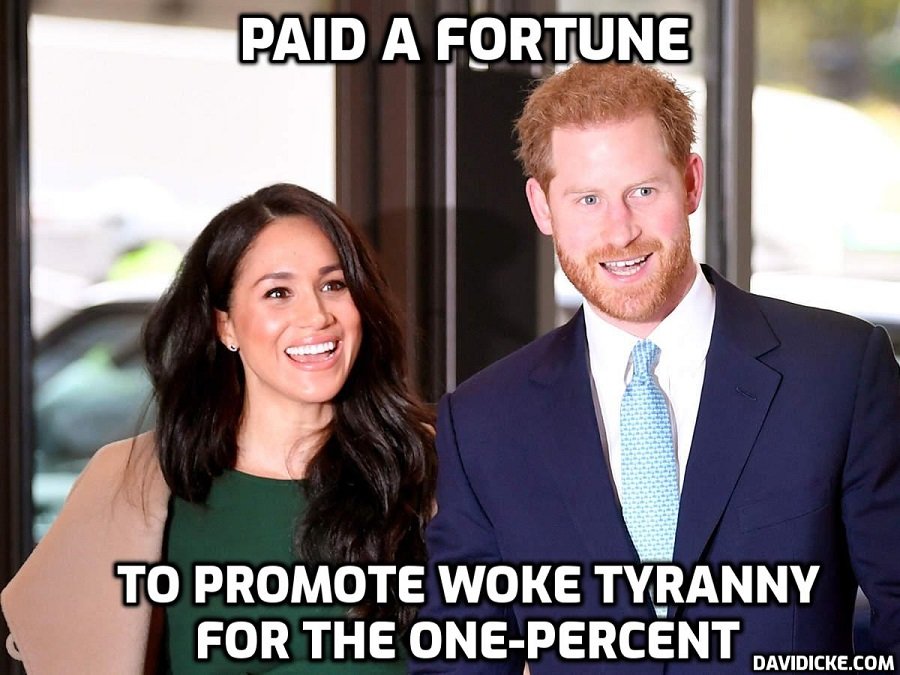 An acclaimed actor and friend of Nelson Mandela today told MailOnline he is ‘baffled’ by the Duchess of Sussex’s suggestion that his country had ‘rejoiced’ when she married Prince Harry – and revealed he has never met her despite claiming to be the only South African member of the cast in Disney’s recent remake of The Lion King.

Dr John Kani believes the Duchess of Sussex has made ‘a faux pas’ after she used a US magazine interview to imply her 2018 royal wedding sparked celebrations in South Africa reminiscent of the release of his friend Madiba, the legendary anti-apartheid leader.

He said Mr Mandela’s walk to freedom after 27 years was a ‘landmark moment’ while her marriage to Prince Harry was ‘no big deal’ in South Africa, adding that the two events ‘cannot be spoken in the same breath’ and ‘you can’t really say where you were when Meghan married Harry’.

The bombshell interview in The Cut suggested Meghan had been told the opposite by a male South African cast member at the London premiere of the Lion King live action film held in 2019. It reported the Duchess as saying: ‘He looked at me, and he’s just like light. He said, “I just need you to know: When you married into this family, we rejoiced in the streets the same we did when Mandela was freed from prison”.’

But Dr Kani, a veteran of the Royal Shakespeare Company who voiced the mandrill shaman Rafiki, told MailOnline that he was the only South African in the Disney movie, has never met Meghan and was not at the UK premiere.

He said the only other South African who was involved was Lebo M, a composer who together with Hans Zimmer was responsible for the music for The Lion King. But Lebo M was not in the cast.

Sitting under a portrait of his friend Mr Mandela at his Johannesburg home, he said: ‘I have never met Meghan Markle. This seems like something of a faux pas by her. I have never met the Duchess at all. I am the only South African member of the cast and I did not attend the premiere in London.

‘I went to Hollywood as we opened there and from there I had to go immediately to Paris where I was shooting a film sequel, so I couldn’t hang around. The only South African was me playing Rafiki. But I did not go to the opening in Leicester Square as I didn’t have the time to do that. It just may be a mis-remembering on her side.