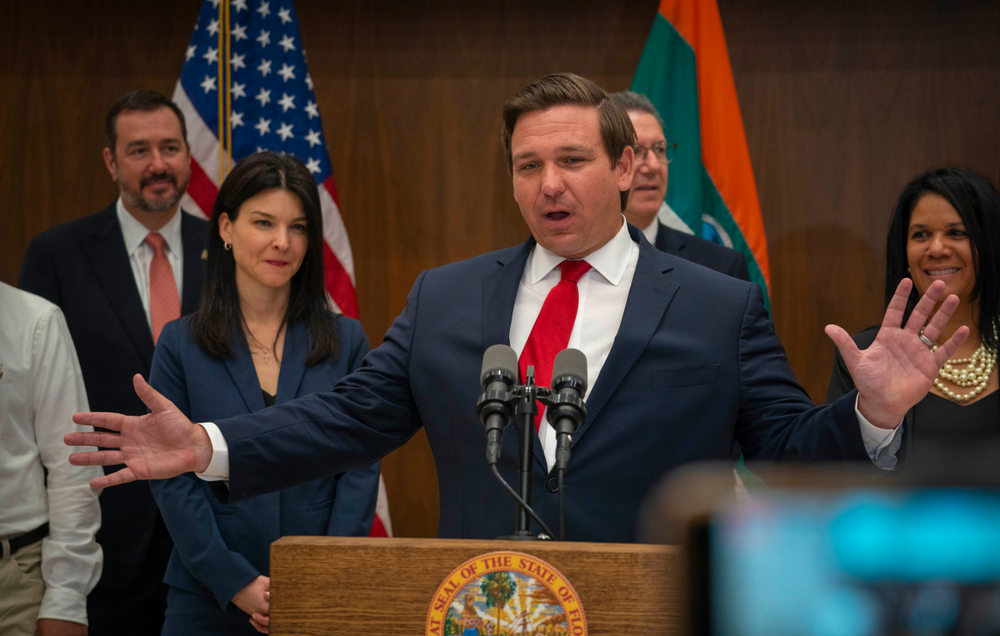 Florida Governor Ron DeSantis has warned that unless there is a “reckoning” when Republicans take back control of the House and/or the Senate, authoritarians like Anthony Fauci will continue to implement harsher lockdowns.

“Over two years ago, we were the only big state in the country to have 100% in-person. He was a leading advocate for school closures,” DeSantis continued.

“He tried to sow fear in the population and scare a lot of parents,” DeSantis further noted of Fauci.

“He did have constituency. At first almost everyone was following him. Then as more people saw, he had more people that rejected what he said, but he still had a lot of people that actually believed what he was saying,” the governor asserted, adding that Fauci “was wrong on all the important issues.”

“My fear is if the Republicans take control, we need a reckoning on all of this because I think people like Fauci, what they are going to say in the future is, ‘Oh, we didn’t lock down hard enough. That’s why it didn’t work.’ And we can never go down that road,” DeSantis further warned.