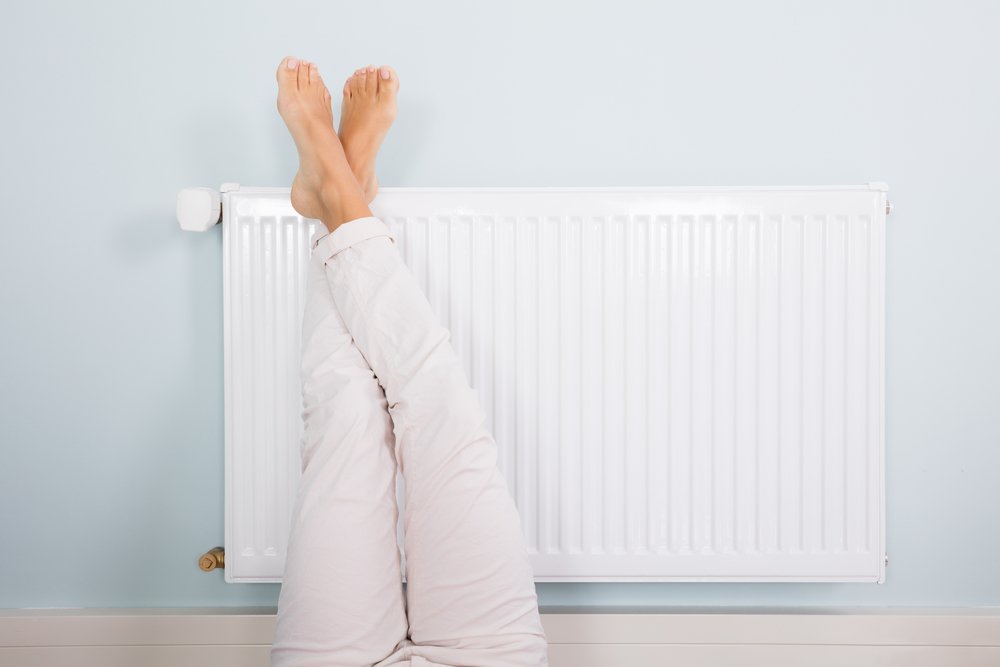 Almost a quarter of Brits say they will refuse to turn on the heating this winter because the skyrocketing cost of energy has become unaffordable.

By next spring, energy bills are set to soar to £6,522, a level that threatens to push half of the country into fuel poverty.

A survey by Savanta ComRes reveals that 23% of those polled say they will simply refuse to turn their heating on at all.

Around 11% say they will be forced to take out a loan to pay their energy bill, while this number rises to 17% for people with children under 18.

Meanwhile, as the cost of supporting ‘the current thing’ begins to bite, appetite for sending more money to Ukraine is on the wane.

Back in March 48% of Brits supported sanctions on Russia, even if it meant higher inflation and energy bills, but this figure has now dropped to 38%.

“It is a struggle,” Sam Pointer, an insurance account manager with three young children told the Sunday Times.

“If the government could find some way to support Ukraine to come to a peaceful solution, that would be great. But I’m not too hopeful.”

Many observers are warning of widespread civil unrest unless the government takes radical steps in the form of financial bailouts.

One senior energy industry figure told the government that when people “realize how bad this is going to get,” they could take their anger to the streets in the form of violent demonstrations.

Read More: Quarter of Brits Will Refuse to Turn on Heating This Winter