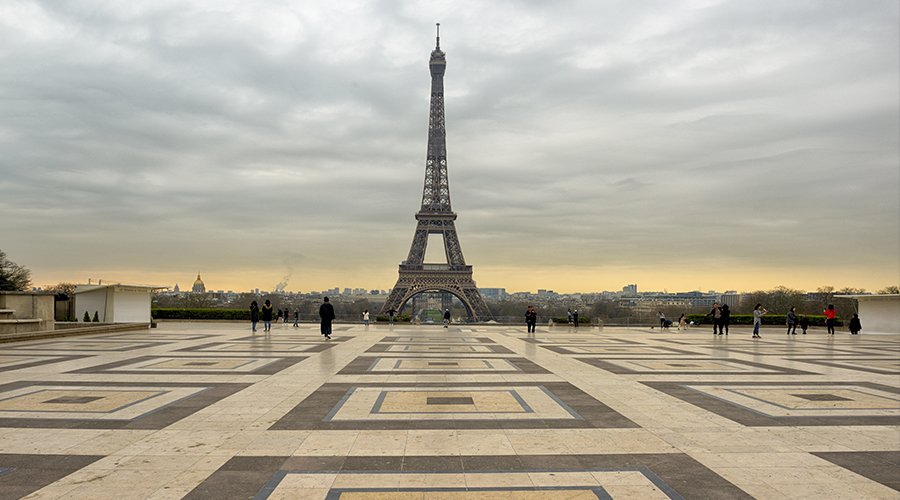 The French detective who led the investigation into Princess Diana‘s death has admitted she is frustrated that a Fiat Uno that was involved in the fatal crash is ‘still out there.’

Princess Diana was 36 when she and her boyfriend Dodi Al Fayed lost their lives in a violent car crash in a tunnel known as the Alma Underpass in Paris on August 31 1997.

Before the Mercedes Diana and Dodi Al Fayed were riding in crashed into one of the tunnel’s concrete pillars, causing their deaths, the car brushed against a white Fiat Uno, which witnessed the crash but drove away into the night.

Speaking in the Channel 4 documentary Investigating Diana: Death in Paris, Martine Monteil, head of French Brigade Criminelle, said she was frustrated, because the Fiat Uno’s driver could have shed light into what happened during the crash, but was never found.

Read More: Princess Diana crash investigator admits she is ‘frustrated’ officers never tracked down the Fiat Uno that brushed into the royal’s car moments before the accident