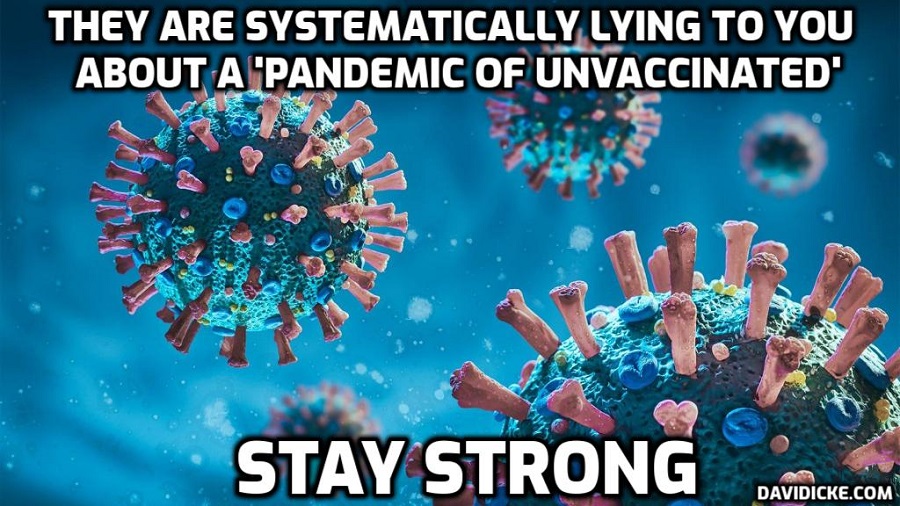 The study reported the survey results of 18,497 individuals unvaccinated against COVID-19 throughout the world who voluntarily offered personal information through the Control Group Cooperative — also known as the “Vaccine Control Group” — which is a citizen-led initiative that seeks to provide an “independent, worldwide, long-term study of the health outcomes of the SARS-CoV-2 vaccine-free.”

After collecting the survey results, the Control Group Cooperative invited a team of independent international medical researchers to analyze and publish the data.

The authors — including Robert Verkerk, Ph.D., from the U.K., Dr. Christof Plothe, D.O., of Germany, Naseeba Kathrada, M.B.Ch.B., of South Africa and Dr. Katarina Lindley, D.O., of the United States — said that “between 20% and nearly 50% of respondents, depending on region, reported being personal targets of hate, implying victimization, owing to their COVID-19 vaccination status.”

“Proportionately, rates of such victimization were highest in Southern Europe and South America and lowest in Western Asia and Southern Africa (although the number of respondents in the latter regions were also substantially lower).”

Read More: How Are the Unvaccinated Doing? Survey Says: Healthy But Unjustly Treated