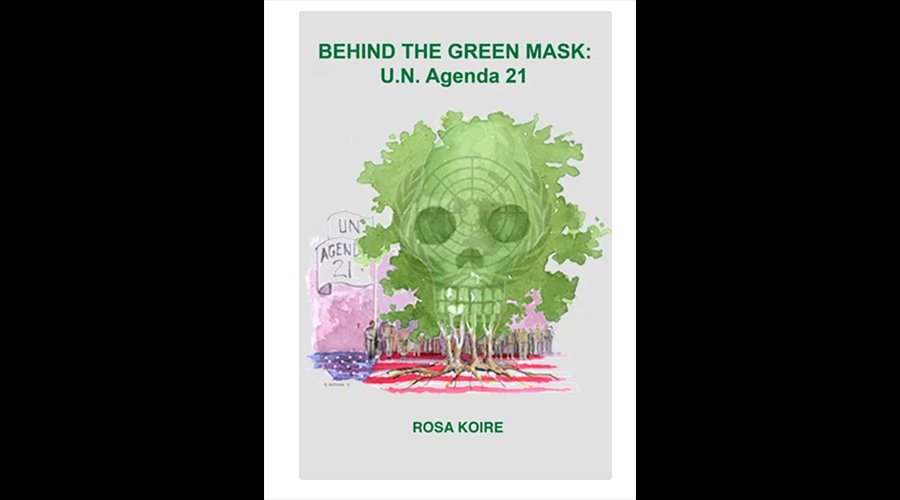 Former Bank of England chief Mark Carney was the most influential central banker in the world. He has held the most senior positions in global central banking in the shortest period of time and is probably more responsible than any other figure – except possibly his billionaire partner Michael Bloomberg – for the current rampage of environmentalist assaults on modern industrial society.

Since his speech at the 2015 UN COP21 conference (cradle of “The Paris Accord” on climate change), Carney has imposed an anti-industrial direction on the policy of most major central banks in the world, even as their power relative to governments has grown.

Carney wrote an article in the Guardian published on 17 April 2019, “If some companies and industries fail to adapt to this new [anti-carbon] world, they will fail to exist.”

So enamoured of his own phrase, he repeated it five months later in his UN Climate Action Summit speech on 23 September 2019: “Firms that align their business models to the transition to a net zero [carbon] world will be rewarded handsomely. Those that fail to adapt will cease to exist.”

He also told the Climate Action Summit that all investments, at least all energy-related investments, will have to become green to be permitted – one of “50 shades of green,” as he put it.

On 22 September 2019, the day before the Climate Action Summit, he gave a speech during what law firm Lathan & Watkins referred to as an “insurance industry event” in which Carney said: “Changes in climate policies, technologies and physical risks in the transition to a net zero world will prompt reassessments of the value of virtually every asset. The financial system will reward companies that adjust and punish those who don’t.”