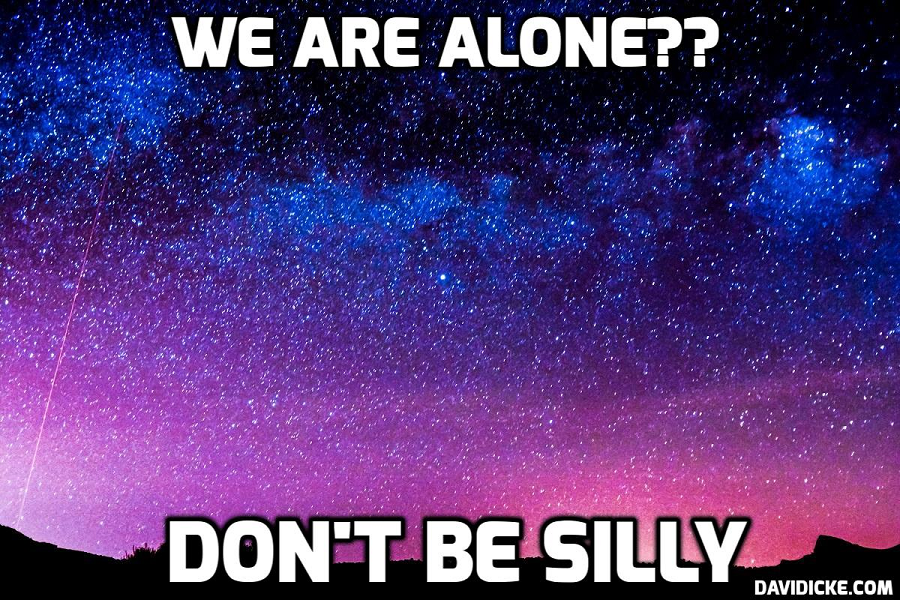 The new spending plan for the United States’ intelligence agencies includes a directive to the Pentagon to concentrate its examination of UFOs on the types of objects that the military is unable to classify.

After years of discoveries of weird lights in the sky, first-hand testimonies from Navy pilots regarding UFOs, and investigations by the government, Congress seems to have conceded something unexpected in print: it does not think that all UFOs are “man-made.”

Two shocking assertions were just made by Congress, but they were buried deep inside a report that was an addition to the Intelligence Authorization Act for Fiscal Year 2023. This act is the budget that oversees the United States’ clandestine operations.

Number one is that:“cross-domain transmedium threats to the United States national security are expanding exponentially.”

The second reason is that it wishes to differentiate between UFOs that originated from humans and those that did not: “Temporary nonattributed objects, or those that are positively identified as man-made after analysis, will be passed to appropriate offices and should not be considered under the definition as unidentified aerospace-undersea phenomena,” the document reads.

According to VICE, the admission is particularly shocking for a number of reasons, the most important of which is that, as more details concerning the investigation of UFOs by the United States government have been made available to the public, a number of politicians have avoided claiming that the unidentified objects originated from another planet or another dimension.