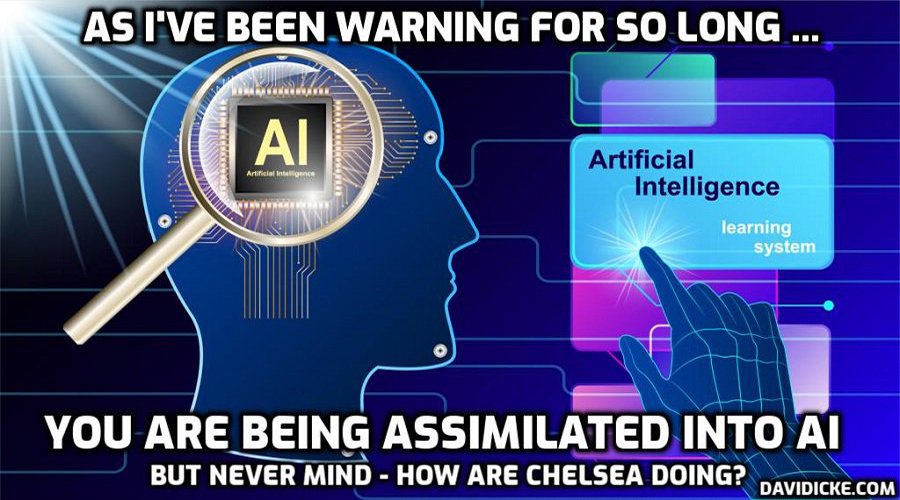 In this volume dedicated to transhumanism, it is important to slip in, however furtively, a few words from political science. In essence, political science is the study of power relations and how they are justified and contested. Viewed from this perspective, “transhumanism” takes on a crucial significance. In fact, transhumanist thought is all about transcending our “natural” human condition by embracing cutting-edge technologies. The movement has already passed through various stages of development, after first emerging in the early 1980s—although “transhumanist” as an adjective was deployed as early as 1966 by the Iranian-American futurist Fereidoun M. Esfandiary, then a lecturer at the New School of Social Research in New York, and in works by Abraham Maslow (Toward a Psychology of Being, 1968) and Robert Ettinger (Man into Superman, 1972). However, it was Esfandiary’s conversations with the artist Nancie Clark, John Spencer of the Space Tourism Society, and, later, the British philosopher Max More (born Max O’Connor) in southern California that prompted the first attempts to unify these ideas into a coherent whole. Esfandiary’s renown had grown rapidly since he changed his legal name, becoming the enigmatic FM-2030, while Clark decided she would henceforth be known by the alias Natasha Vita-More, and went on to pen the Transhumanist Arts Statement in 1982.

Within about ten years, the movement had drawn in a clutch of academic philosophers such as the Swede Nick Bostrom, who lectures at the University of Oxford, the Brits David Pearce and Richard Dawkins, and the American James Hughes. By now, it had gathered sufficient critical mass to be taken seriously in academic debate. Meanwhile, a strand of political activism was beginning to make itself heard, initially through specialist journals like Extropy (first published in 1988) and the Journal of Transhumanism. A number of national and international associations were then formed, including the Extropy Institute (1992), the World Transhumanist Association (1998, rebranded as Humanity+ in 2008), Technoprog in France, the Associazione Italiana Transumanisti in Italy, Aleph in Sweden, and Transcedo in the Netherlands. This political activism was organized entirely online, through a multitude of discussion forums, email newsletters, and the once-highly anticipated biennial conference, Extro.

In recent years, transhumanism has become markedly politicized, invigorated by the arrival of the first political parties on a mission to influence decision-making and political agendas. In the United States, the Transhumanist Party fielded a candidate, Zoltan Istvan, in the 2016 presidential election. The United Kingdom has a party of the same name, while Germany has the Transhumane Partei. Next came private universities entirely devoted to the transhumanist cause—Google’s Singularity University was founded in California in 2008, and the camp near Aixen-Provence opened its doors in late 2017—and various private institutes and foundations, including the XPRIZE Foundation and the Institute for Ethics and Emerging Technologies. Numerous civil society groups also sprang up around the world.