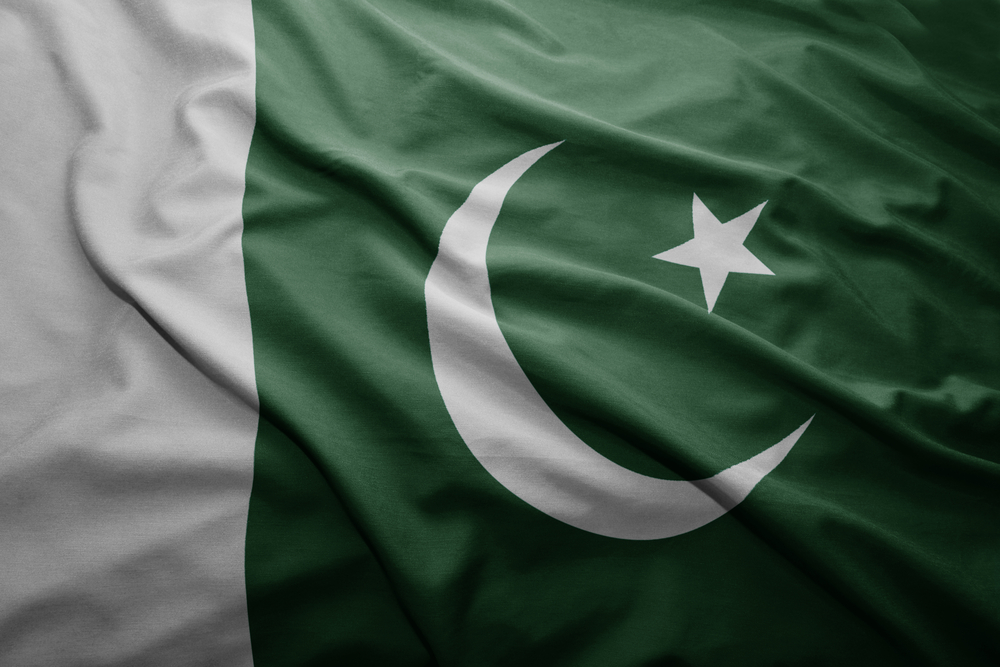 Amid continued blackouts and great political unrest, the Pakistani government has threatened protesters with having their digital IDs blocked so they can’t access their bank accounts.

Interior minister Rana Sanaullah issued the threat as a warning to former PM Imran Khan (whose been encouraging protests across the country), his cabinet, and protesters after one federal minister was publicly heckled in a restaurant.

Khan has since been charged with “terrorism” after he accused Pakistani police and the judiciary of detaining and torturing one of his aids. The charge has, predictably, not gone over well for the current administration and has only revitalized protests.

Khan has been extremely critical of the current administration since being ousted from the government following a no-confidence vote in April, with his rhetoric growing increasingly accusatory in nature. For their part, the government has responded by blocking online and live TV coverage of Khan’s speeches.

“The fascist imported government sunk to a new low today by banning live coverage of my speeches on TV and then blocking YouTube temporarily during my speech at Liaquat Bagh. All this after continuous intimidation of mediapersons and taking channels off air earlier,” Khan wrote on Twitter.

“This is not only a gross violation of freedom of speech but also negatively affects the digital media industry and the livelihoods of many. What they need to understand is that no matter what they do, they cannot suppress the will of the people, which is Haqeeqi Azadi.”