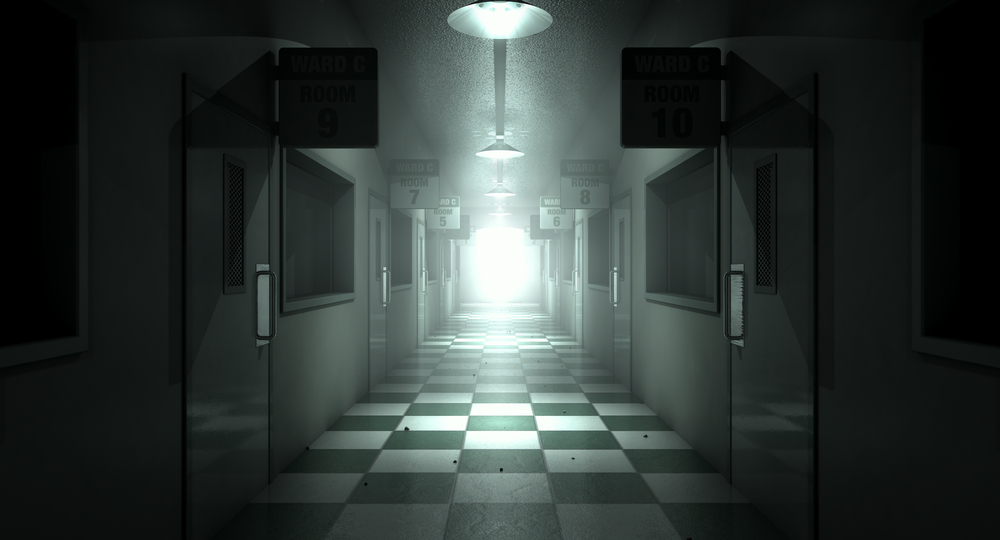 Britain is returning to the era of asylums, a top doctor has warned, after figures obtained by The Mail on Sunday show the number of mental health patients locked up in psychiatric hospitals against their will has spiralled over the past four decades.

A person with a mental disorder can be legally detained for treatment in a secure ward under the Mental Health Act – known as being sectioned – if there is a risk they may harm themselves or others.

But psychiatrists claim that thousands of patients are being institutionalised unnecessarily and receiving inappropriate treatment, leaving them at risk of further deterioration and scuppering their chances of recovery.

The warnings come as rates of sectioning in the UK reach the highest level on record. The earliest data dates back to 1984, when detentions stood at 12,130 patients a year. That figure is now an astonishing 53,239 per year, the fastest increase in Europe, costing the NHS more than £400 a day per patient.

And a Government report has forecast that if nothing changes, in the next decade the number will reach 70,000 a year.

Read more: As more mental health patients are locked away against their will experts warn of a return to the grim age of asylums