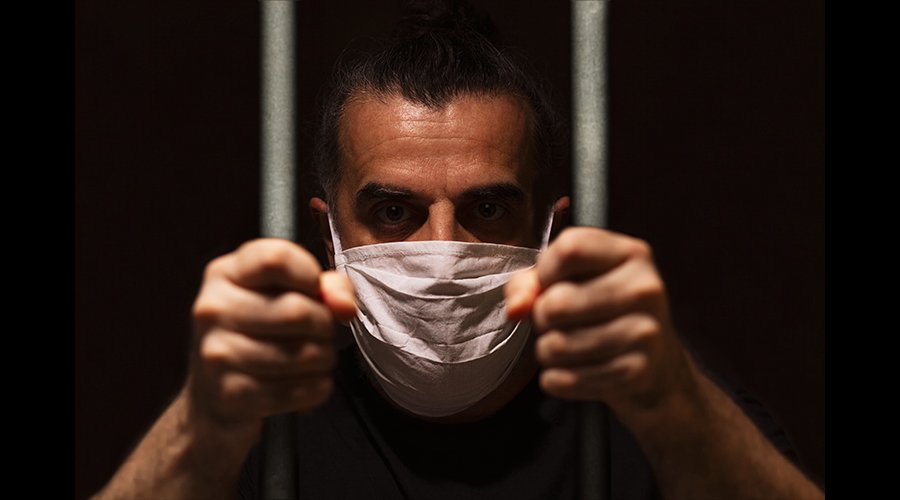 “The court already ruled it was illegal, so the fact that the state is appealing the decision shows you what they’re aiming for,” said one protester.

Protesters have recently gathered outside the office of New York’s State Attorney General Letitia James to express their opposition to the state’s proposed forced quarantine policy.

The overturned regulations, previously rammed through entirely undemocratically, allowed for the detention and quarantine of any individual suspected of having a communicable disease.

Under this now-deemed unconstitutional regulation, authorities, whether public health or law enforcement, would be able to force New Yorkers into a quarantine facility with no due process, no evidence, and for however long the state sees fit.

And now, even though COVID is in the rearview mirror, the State of New York is appealing the court’s decision.

By appealing the court’s decision, the state is signaling that even with the supposed COVID public health crisis ending, they want the power to lock up “suspected” health threats for undisclosed amounts of time, with no clear legal path out of quarantine.

Protesters characterized this move by the State of New York as a power grab under the guise of public health.