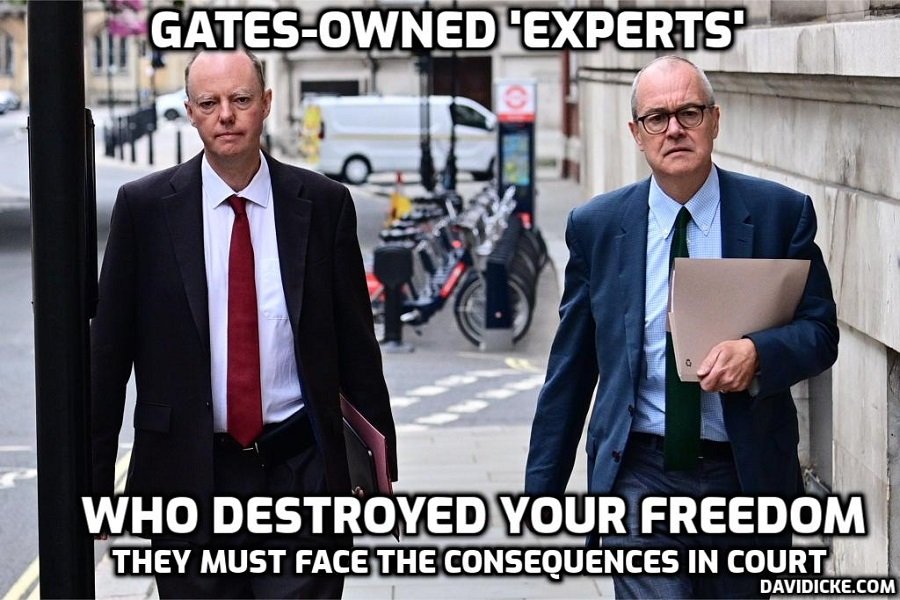 Sir Patrick Vallance ‘rolled his eyes’ when scientists expressed worries about the knock-on effect of mask-wearing in schools, it was claimed today.

The Government’s Chief Scientific Adviser, who co-heads the Government’s influential scientific committee SAGE, allegedly expressed his disapproval over the suggestion masks may not be beneficial in schools as they were set to reopen in summer 2020.

Professor Robert Dingwall, a sociologist and former member of the panel, claimed Sir Patrick’s eye roll led him to cut short his speech calling for trials into whether coverings slowed the spread of Covid among pupils.

The comments come after Rishi Sunak yesterday attacked SAGE, arguing it was a mistake to ’empower’ the group, whose doom-laden forecasts swayed Boris Johnson into a series of damaging restrictions and ‘screwed’ Britain.

In the same blistering interview with the Spectator magazine, the Tory leadership hopeful alleged that the panel — made up of dozens of independent scientists — ‘edited out dissenting opinions’ in its minutes and failed to acknowledge trade-offs ‘from the beginning’.