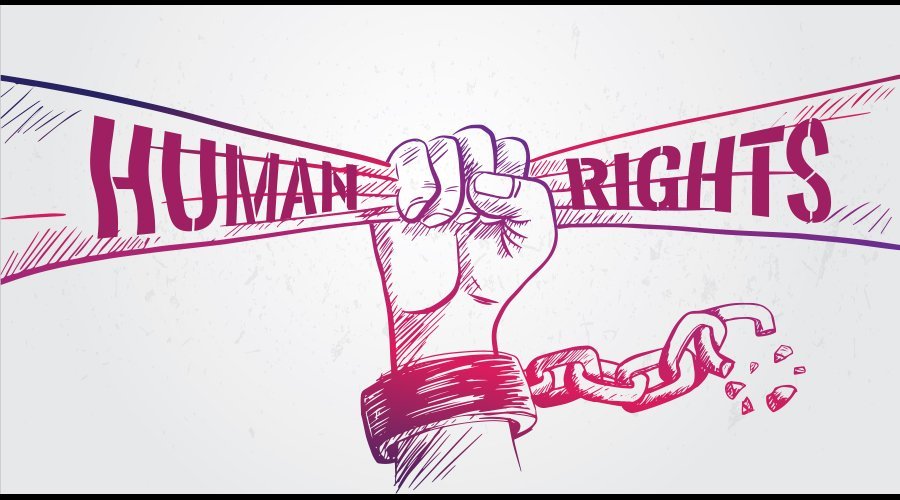 I came to Nuremberg to provide historical context to the current global threat confronting our civilization. These past 2 1⁄2 years have been especially stressful— as painful memories were rekindled.

We were herded into a concentration camp – essentially left to starve. Death was ever-present. My father died of typhus when I was five.

In 1944, as the Final Solution was being aggressively implemented, Romania retreated from its alliance with Nazi Germany. The government permitted several hundred Jewish orphans under the age of 12 to return to Romania. I was not an orphan; my mother lied to save my life.

I boarded a cattle car train – the same train that continued to transport Jews to the death camps – even as Germany was losing the war.

Four years elapsed before I was reunited with my mother.

The Holocaust serves as the archetypal symbol of unmitigated evil

– Millions of people were worked to death as Slave laborers.

– Others were abused as experimental human guinea pigs.

The Holocaust did not begin in the gas chambers of Auschwitz and Treblinka.
The Holocaust was preceded by 9 years of incremental restrictions on personal freedom, & the suspension of legal rights and civil rights.

The stage was set by fear-mongering & hate-mongering propaganda.

A series of humiliating discriminatory government edicts demonized Jews as “spreaders of disease.” We were compared to lice.

The real viral disease that infected Nazi Germany is Eugenics— Eugenics is the elitist ideology at the root of all genocides.

– Eugenics is cloaked in a mantle of pseudo- science.

– It was embraced by the academic & medical establishment as well as the judiciary — in Germany and the United States.

They legitimize discrimination, apartheid, sterilization, euthanasia, and genocide. The Nazis called it “ethnic cleansing” — for the protection of the gene pool.
Medicine was perverted from its healing mission & was weaponized.
First, it was to control reproduction through forced sterilization; then it was to eliminate those deemed to be “sub-human” —Untermenschen. The first victims of medical murder were 1,000 German disabled infants and toddlers. This murderous operation was expanded to an estimated 10,000 children up to age 17. The next victims were the mentally ill; they were followed by the elderly in nursing homes. All of these human beings were condemned as “worthless eaters”.
Under Operation T-4, designated hospitals became killing stations where various extermination methods were tested – including Zyclon B — the gas that was used in the death camps.

The objective of the Nazi Final Solution was to annihilate the entire 11 million Jewish Population of Europe as quickly and efficiently as possible.

Read More: Vera Sharav: “Unless All Of Us Resist, ‘Never Again’ Is Now!”