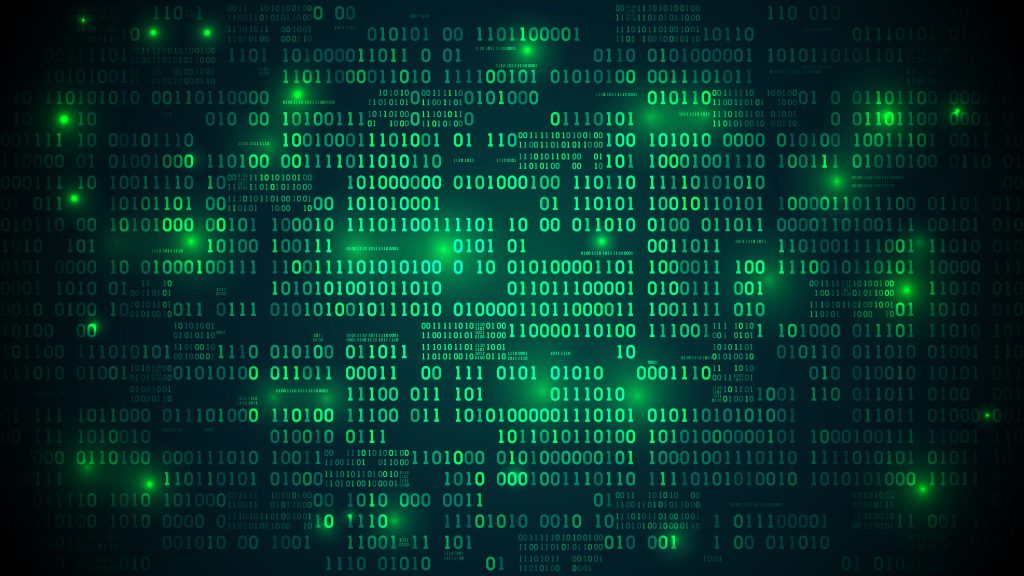 Certain events defy society’s current understanding of reality. Millions of people have encountered paranormal entities or had prophetic dreams that came to full fruition. Déjà vu refers to the distinctive sensation of having previously experienced a specific set of circumstances. Placebo demonstrates how our mind has a direct physical effect on the body. Declassified federal documents reveal secret projects involving telepathy, out-of-body experiences, and interdimensional gateways. In an era of infinite information and technological advancements, many topics remain a mystery to mainstream science. Oftentimes inexplicable phenomena are quickly dismissed with an unfitting label. One particularly intriguing instance took place sixteen years ago.

A Ghost City Emerges On May 7th, 2006, a bizarre scene unfolded on the east coast of China. In the city of Penglai, more than 30,000 citizens stared at the horizon in a trance-like state. Hovering just above the ocean was a bustling metropolis with modern skyscrapers and traffic-filled streets. Dozens of boaters traveled miles from the shore in hopes of gaining a closer vantage point. Astonished onlookers could barely believe their eyes. Inside the phantom urban jungle were other human beings eagerly waving at them. A massive crowd watched the apparition for several hours while taking photographs. For days, newspapers and television networks throughout the country reported on the unusual spectacle. Media outlets claimed the mass sighting was merely a ‘mirage’ yet failed to provide any further commentary. Unexplained Holograms An eerily similar occurrence transpired over 700 miles to the south in June of 2011. At dusk on a balmy summer evening, residents of Huangshan City were greeted by a startling sight. Floating above the river was a sprawling downtown filled with modern high-rise buildings, neon lights, and electrical towers. Perplexed passerby’s stopped on the bridge to take in the never-before-seen view. Interestingly, CERN (home of the highest-energy particle collider on Earth) reported a milestone achievement that same month. Certain investigators point to this facility as the cause of numerous visual anomalies worldwide. Other unconventional theories proposed by researchers include the following: Portal to an alternate dimension Rift in spacetime  Secret military testing An advanced type of holographic image